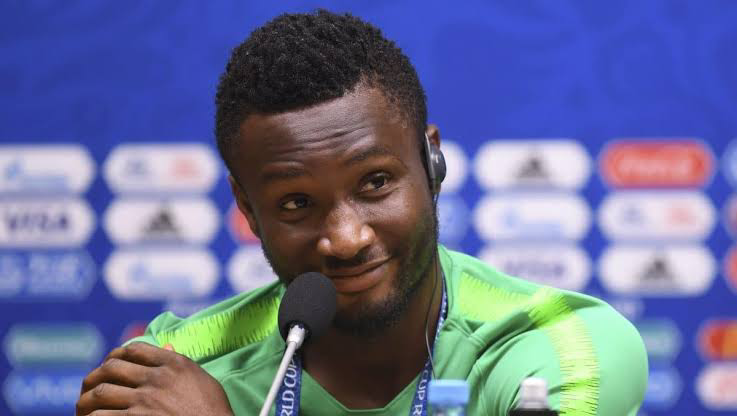 “There is a saying that ‘all good things must come to an end’, and for my professional football career, that day is today,” Mikel said on Instagram.

“This is not goodbye, it’s the start of another journey, another chapter of my life. I look forward to what the future holds and I hope you will walk with me. Thank you,” the 35-year-old said.

Mikel played for Chelsea for 11 years to win the English Premier League twice, and the UEFA Champions League in 2012, which was the club’s first.

He also helped Chelsea win the UEFA Europa League in 2013.

Separately, Mikel was a Nigeria midfielder when the team won the 2013 Africa Cup of Nations.

He amassed 89 international caps for the Nigerian national team.