Flooding: FG to send delegation to Cameroon as affected Nigerians rise to 2.5 million 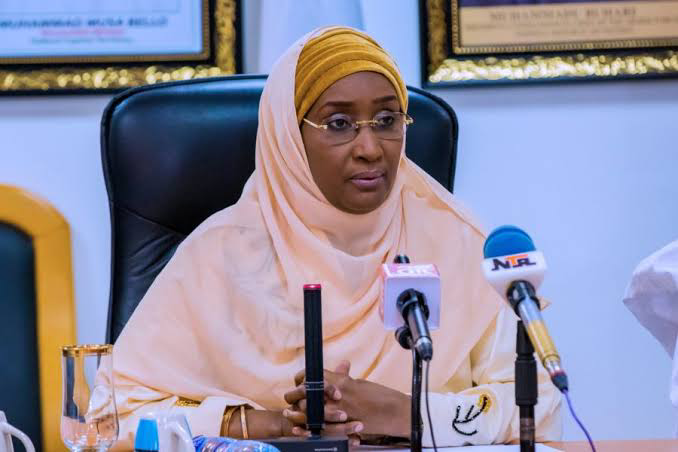 The Nigerian Government said over 2.5 million people have now been affected by the devastating flooding across Benue, Kogi, Anambra and other states, caused by rainfall and the release of water from the Lagdo Dam in Cameroon.

The Minister of Humanitarian Affairs, Disaster Management and Social Development, Hajiya Sadiya Umar Farouq, disclosed this on Sunday and noted that some 332,327 hectares of farmlands have already been destroyed.

Following this development, the Nigerian Government now plans to send a delegation to Cameroon to initiate a bilateral discussion with the Cameroonian authorities on the periodic opening of the Lagdo Dam.

The minister noted that over 2.5 million persons are affected by the current flooding.

She added that 1.3 million people have been displaced by the flooding, with 2,407 persons injured and more than 603 casualties recorded.

The minister added that the Meteorological Agencies are warning that states like Anambra, Delta, Cross River, Rivers and Bayelsa are still at risk of experiencing floods up till the end of November.

The Minister added that there was enough warning and information about the 2022 flood but States, Local Governments and Communities appeared not to take heed.