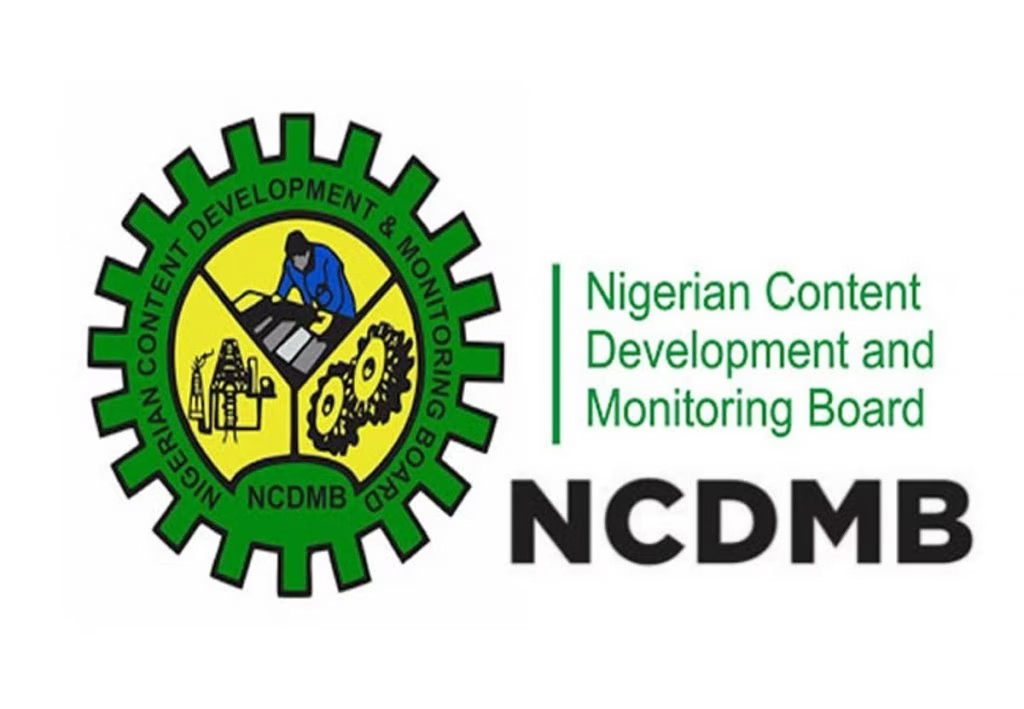 The management of the Nigerian Content Development and Monitoring Board has announced the movement of her flagship annual Practical Nigerian Content conference to Uyo, Akwa-Ibom State. The Executive Secretary, NCDMB, Engr. Simbi Kesiye Wabote made the announcement in an email to staff and other stakeholders to confirm that the event would still be held on the scheduled dates, which are 5th – 8th December 2022, and would attract major stakeholders in the oil and gas industry from across Nigeria.Wabote explained that the change in venue for the conference was due to the unprecedented flood situation that has ravaged 31 states in the country and its impact on the scheduled conference.

He said: “We are saddened to come to the realization that the event is now threatened due to the unprecedented flooding that affected 31 states in the country, including Bayelsa State with most parts of the state seriously affected, including Yenagoa, the state capital and host city for the event.
“While we acknowledge that the flood has begun to recede, it is doubtful that significant recoveries would be made from now to the date of the event, which is about six (6) weeks away.”

The NCDMB boss further noted that the East-West Road, which is one of the major arteries to the state has been badly impacted making it difficult for human and vehicular movements. He pointed out that facilities on the ground in Yenagoa for the hosting of the PNC 2022 have also been heavily impacted. These include hotels, eateries, small businesses/service providers to our partners, logistics support, etc.

He added that “most of our operational vehicles that would provide logistic support to the PNC team are also stuck either in Port Harcourt, Rivers State or Warri, Delta State due to the state of the East-West Road.”
“In view of the foregoing, I am constrained to write to inform all staff of the movement of the venue of the PNC 2022 from Yenagoa to Uyo, Akwa Ibom State to hold on the same date.” Wabote said.He assured that the PNC 2022 Planning Committee would still deliver a top-notch event at Uyo, with the Board’s partners, DMG Nigeria Events.

The Executive Secretary pointed that the movement of the venue is only for the Year 2022, as the Nigerian Content Tower, Yenagoa remains the preferred destination for this NCDMB flagship event. According to him the next edition in 2023 will return to Yenagoa bigger and better to celebrate the resilience of the city.

He expressed shock at the devastating impact of the flooding on livelihoods, businesses, and government activities in Bayelsa State and as well as other states in the country and sympathized with Nigerians on the impact in their homes, including, separation from their loved ones.

The Practical Nigerian Content Forum is a flagship event of the Board which attracts major stakeholders in the oil and gas industry from across Nigeria. The event serves as an opportunity to showcase the practical investment opportunities and achievements by NCDMB in the Nigerian oil and gas industry and its linkage sectors. It also hosts senior government officials, heads of International and Indigenous Oil Companies, and exhibitions of industry products and services in the upcoming event.