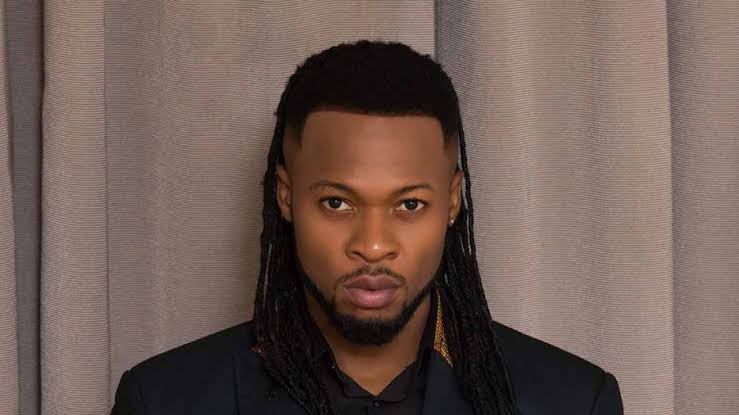 The Flavor of Africa has reportedly made a whopping $3 million for his biopic on Amazon Prime Video.

A biopic is a film that tells the story of someone’s life. Wikipedia defines it as a film dramatizing the life of a particular person, typically a public or historical figure.

According to Flavour’s fans, he received an advance payment for his biopic on Amazon Prime Video. This simply means that Flavour will be working with Amazon for 4 years as stipulated in the contract he signed with the brand.