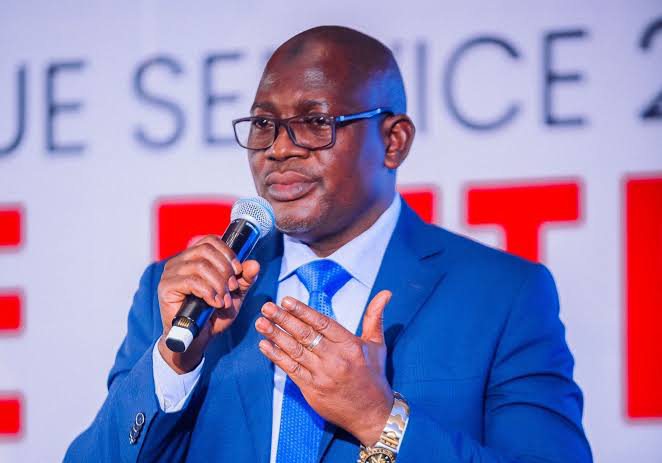 The Federal Inland Revenue Service (FIRS) says it will begin the process of enforcement and recovery of unremitted tax deductions owed by some states and local governments.

The FIRS, in a statement on Wednesday, said it will advise the federal government and the ministry of finance to reject requests for external and domestic loans by defaulting states.

A public notice issued to this effect was signed by Muhammad Nami, executive chairman of the FIRS.

The FIRS said most states and local governments have failed to remit withholding tax (WHT) and value-added tax (VAT) deductions from payments made to contractors and service providers as required by law.

“By the provisions of the relevant laws, states and local governments are statutorily mandated, as agents of collection, to deduct at source and remit to the service, all taxes deducted, within twenty-one days.”

The FIRS said it will also ask the government to decline requests for the issuance of state bonds or other securities in the capital market by any of the state and local governments with outstanding unremitted tax deductions.

The agency said it would invoke the provisions of section 24 of its establishment act which empowers the accountant general of the federation to “deduct at source, unremitted taxes due from any government agency from the monthly federation account allocation committee (FAAC), and, to thereafter, transfer such deductions to the federation account and notify the tax authority”.

The FIRS called on all defaulting states and local governments to promptly remit all unremitted tax deductions within 30 days of the publication of the notice to avoid stipulated enforcement actions.