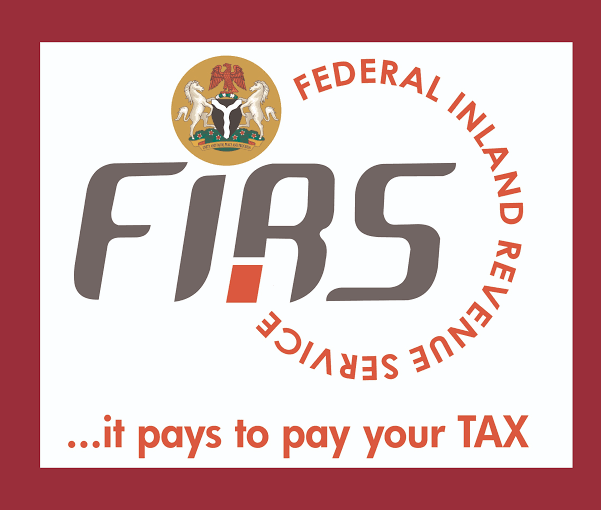 This is the highest tax collection ever recorded in its history. The Service disclosed this in an “FIRS 2022 Performance Update,” report signed by its Executive Chairman, Mr. Muhammad Nami, and released to the public on Monday, after his briefing with President Muhammadu Buhari.

According to the FIRS, this is the first time the Service will cross the N10 trillion mark in tax revenue collection.

“N146.27 billion which is the total value of certificates issued by the Service to private investors and NNPC for road infrastructure under the Road Infrastructure Development Refurbishment Investment Tax Credit Scheme created by Executive Order No. 007 of 2019,” the Service said in a statement Monday.

“The report also stated that the N10.1 trillion is exclusive of tax waived on account of various tax incentives granted under the respective laws, which amounted to N1,805,040,163,008.”