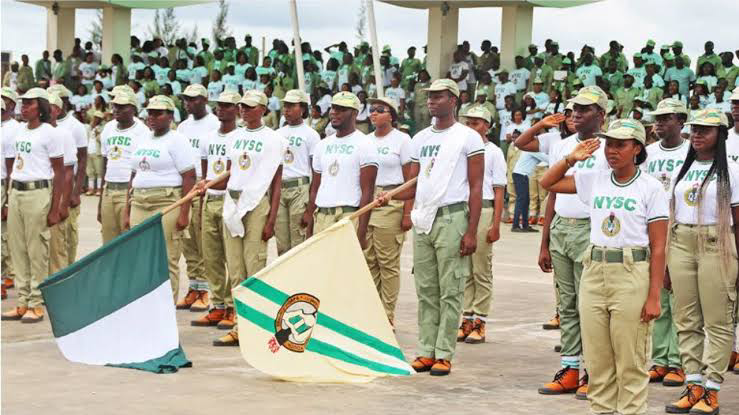 The federal government has announced plans to restructure the National Youth Service Corps (NYSC) to make it flexible for Nigerian students in the diaspora to partake in the compulsory national service scheme.

Minister of Finance, Budget and National Planning, Zainab Ahmed, made the disclosure on Wednesday at the presentation of the draft 2023 budget in Abuja.

She described the current practice that makes it mandatory for a Nigerian who schooled abroad to partake in the scheme within three years of graduation, as “discouraging”.

The minister said the new plan was to amend the NYSC Act to allow the diaspora graduands participate in the national service scheme at a convenient time.

The planned amendment would also allow the diaspora corps members to set up small and medium scale businesses with a focus on job creation and attract diaspora remittances while they still get the NYSC certificate at the end of the one year period of the scheme.

Speaking further, the minister disclosed that in line with efforts to boost job creation and economic growth, the Federal Government is also looking at further reforms that will boost the ease of doing business in the country. According to her, doing this will be beneficial to SMEs and startups, especially those in the fintech, entertainment and arts sectors.

“We are also looking at restructuring the NYSC to support the diaspora scheme, which is being considered to create jobs and facilitate inbound capital and investments into the economy,” she said.

Commenting on the proposals for the Finance Bill 2022, the minister noted that it would be the final finance act of the Buhari administration and that the focus will be on the following:

Minister of Youths and Sport, Sunday Dare, who joined the programme virtually, said there’s a larger review going on now under a committee that is looking at a review of the NYSC scheme itself.