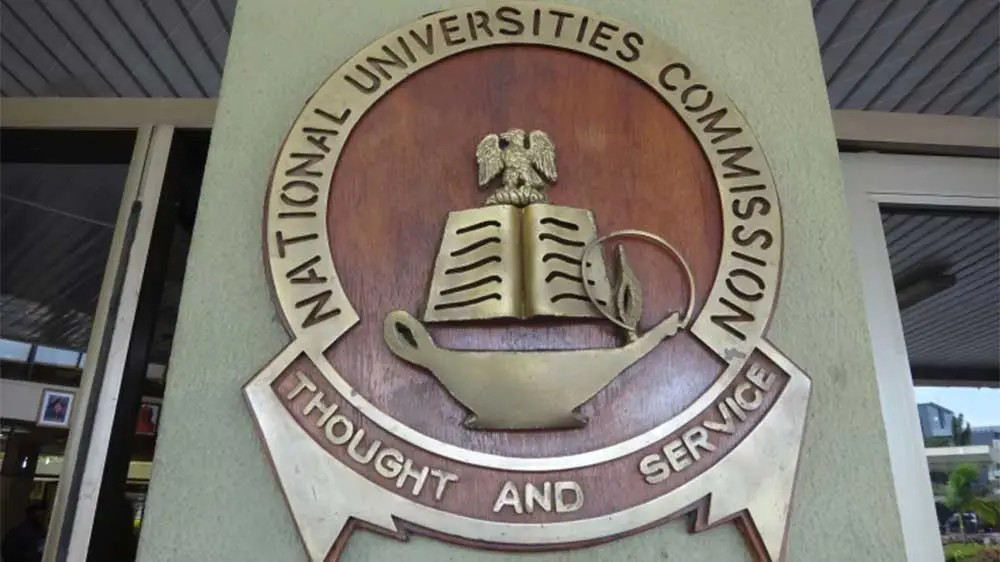 The  National Universities Commission (NUC) has announced it will meet with Minister of Education,  Malam Adamu Adamu, Pro-Chancellors and Vice-Chancellors of federal universities on the 6th of September  over the strike by the Academic Staff Union of Universities  (ASUU).

According to the News Agency of Nigeria, the NUC said the purpose of the meeting with the minister and others is to seek a succeeding solution to the crisis.

NUC stated that the pro-chancellors and their vice-chancellors are expected to meet with Adamu, to deliberate on issues concerning the ongoing ASUU strike on September 6, 2022.

The invitation letter to the meeting which will hold at the commission’s  headquarters, Abuja, is titled, “Industrial actions by university-based unions: Invitation to a special interactive meeting with the Honourable Minister of Education”.

The NUC said “As the pro-chancellors and the chairmen of councils and the vice-chancellors are quite aware, the industrial action by university-based unions has led to the closure of the institutions since Feb. 14.

“You are also aware that the non-teaching unions have suspended their industrial actions with effect from Aug. 24, while a final decision is being awaited from the Academic Staff Union of Universities, ASUU.

“It has become necessary for the governing councils and the managements of the universities to be briefed on the decisions and actions taken by the Federal Government so far.

This is to allow for a well-coordinated review of the situation, including building consensus around succeeding actions.”