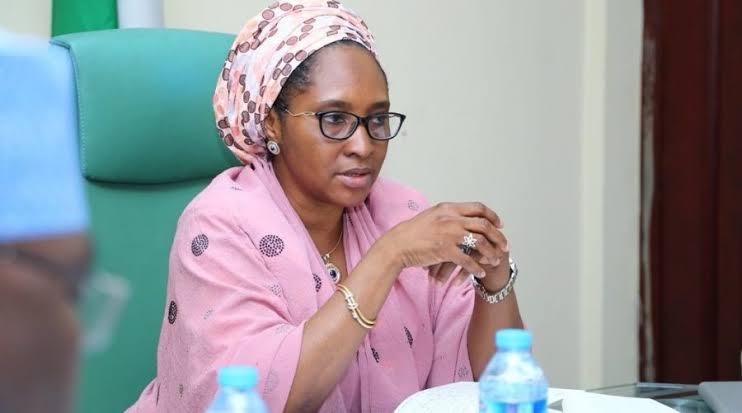 The Federal Government has revealed plans to make additional provisions for fuel subsidy in the 2022 budget, Mrs Zainab Ahmed has said.

Ahmed, who is the Minister of Finance, Budget, and National Planning, disclosed this on Monday at a meeting with the President of the Senate, Ahmad Lawan, at the National Assembly Complex in Abuja

Senator Lawan had convened the meeting, also attended by the Minister of State for Petroleum Resources, Timipre Sylva, and representatives of oil companies, amid the controversy over the removal of fuel subsidy by the government.

In her remarks, the finance minister explained that the government had to reconsider its decision on the planned removal of fuel subsidy after the 2022 budget was passed by the National Assembly.

She stated that fuel subsidy was provided for in the 2022 budget to run from January till June, but after consultations with stakeholders and in view of the high inflation and economic hardship, additional provisions would be made beyond the initial period.

According to Ahmed, it has become clear that the timing for the removal of fuel subsidy will be problematic as the country still experiences high inflation.

She admitted that removing fuel subsidy at this period would ultimately worsen the condition of Nigerians, especially those struggling to make ends meet.

Sylva, on his part, aligned himself with the position of the finance minister, stressing that removing fuel subsidy this period was bad timing, politically and economically.

In his response, the Senate President appealed to the leadership of the Nigeria Labour Congress (NLC) and the Trade Union Congress (TUC) to shelve their planned industrial action over subsidy removal as it has become unnecessary.