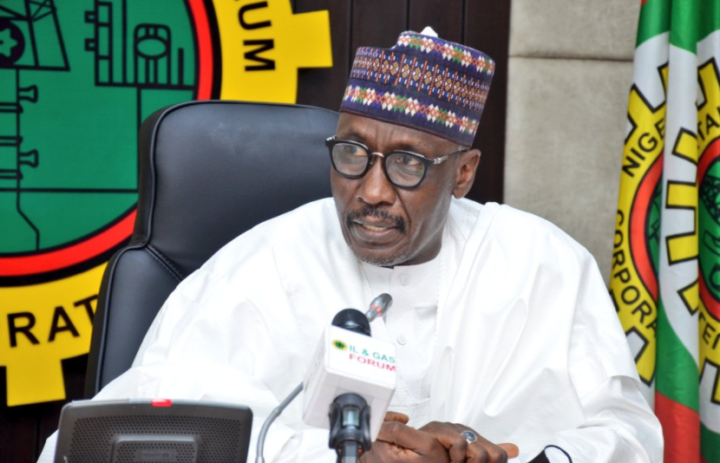 The Nigerian National Petroleum Company Limited (NNPC) says it will ensure the provision of petroleum products to the federal government.

Mele Kyari, group managing director, NNPC, said this during a pre-recorded interview with Channels Television on Sunday ahead of Tuesday’s unveiling of NNPC Limited as a commercial entity.

In September 2021, the Corporate Affairs Commission (CAC) completed the incorporation of the NNPC Limited.

He emphasised that NNPC would be a service provider to the government rather than bearing the responsibility for importation and subsidy.

In the first five months of 2022, NNPC deducted N1.27 trillion for petrol subsidy — about 31% of the N4 trillion provision for the year.

“In the case of the price of petroleum, this is a policy matter. And the NNPC is going to be a supplier to the Federation at a fee. So, the issue of at what price you sell petroleum will be the decision of the state,” he said.

“The state has continued to maintain that we must continue to pay subsidy on petroleum products. We are happy to do this, but as a commercial venture, we will have a service-level agreement between us to render that service.”

Kyari emphasised that the price of petroleum products will have nothing to do with its operations.

“We will procure the products, and we will sell to the state and will be step-on-step with the country, and literally, I’ve seen no indication at this point in time that the state is ready to change any price of petroleum products. It has nothing to do with our operations,” he added.

“For us, what it really means is that this is business for us. We will charge a fee at any point so that the company can make money on behalf of its shareholders.

“More than anything else, there’s really no plan of tying this (subsidy) to our turnover, and they have no relationship.”

Kyari further added that the transition would heighten demand for transparency even as the NNPC had joined the global Extractive Industries Transparency Initiative (EITI).

“Actually it now becomes more demanding to be more transparent. NNPC is a partner company for the global EITI initiative, like many other private companies that voluntarily chose to become partner company to the EITI,” Kyari added.

“The meaning of this is that you’re going to make certain disclosures to your shareholders and to the world community that companies ordinarily are not required to do, and we will keep to that because we’re not going to withdraw as a partner company to the EITI.

“That means that there are further requirements beyond what we are doing today. Beyond just publishing your financial statements, there are many other disclosure requirements for being a partner company to EITI.

“We believe that this is good for our company, we will continue to sustain this. And as a matter of fact, as you may be aware, we’re the only company that publishes its operational reports: production, sales and everything on a monthly basis