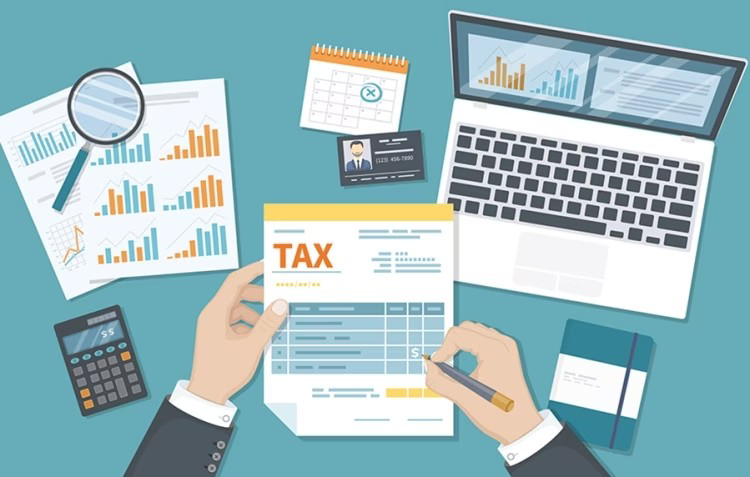 The Federal Government of Nigeria has unveiled strategies to bolster tax revenue for the 2023 fiscal year, as it plans to bring more businesses into the tax net in the coming year while deploying technology to block leakages in already taxed businesses.

Part of these strategies as highlighted in the 2023-2025 Medium Term Expenditure Framework and Fiscal Strategy paper is to expand the list of bodies and institutions collecting taxes for the government to include telecom companies, banks and other financial institutions, companies in construction, aviation sectors, among several others.

Already, the Budget Office of the Federation had revealed that it would begin the implementation of its proposed excise duties on telecommunication services and beverages in 2023, in spite of criticism and even rejection of the proposed telecoms tax by the Minister of Communications and Digital Economy, Isa Pantami, who supervises the telecoms sector.

While noting that non-oil revenues have remained more stable than oil revenue in recent times, the government said in the strategy paper: “To improve non-oil revenue receipts, tax administration will be improved and efforts will be sustained to expand the non-oil revenue base will be expanded. In addition, the tax system will be further strengthened over the medium term by improving collection efficiency, enhancing compliance, and reorganizing the business practices of revenue agencies as well as employing appropriate technology.”

“In addition, efforts will be made to bring more businesses in the informal sector into the tax net. In 2021, the FIRS crossed the N6 trillion threshold for the first time despite the lingering effects of the COVID-19 pandemic. Strategies to achieve the revenue projections of the Service in the medium term include leveraging on relevant provisions in the Finance Acts, 2019, 2020, and 2021 to widen the tax net and to optimise collections; expanding the list of VAT collection agents currently limited to MDAs and Oil and Gas Companies, to include Telecoms, Banks and other Financial Institutions, Companies in Construction, Aviation, etc., in line with Section 14 (3) of the VAT Act,” the government said.

It added that the law now empowers the FIRS to appoint any person as its agent to withhold or collect VAT and remit same to the Service.

Other strategies highlighted include “reduction of revenues forgone through tax expenditures, including corporate bonds interest income exemptions, Capital Gains Tax exemptions, and tax avoidance by schemes by businesses. Overlaps and opportunities for tax expenditure double dipping will be eliminated.”

While noting that the deployment of the automated tax administration system (the TaxPro Max) in June 2021 has significantly improved tax administration and the deployment of resources, the government said it would be leveraging technology to further simplify tax processes, ease voluntary tax compliance, increase revenue collection and create a tax environment that is conducive for taxpayers to fulfil their tax obligations.

In addition, the government said it would scale up the automation of VAT in major supermarkets, the hospitality sector, and other key outlets nationwide to block leakages and improve VAT collection.

What experts are saying

While the government is desirous of boosting its revenue through the imposition of new taxes such as the 5% excise duty on telecom services, experts have warned that arbitrary imposition of taxes on already impoverished masses could spell doom for the government.