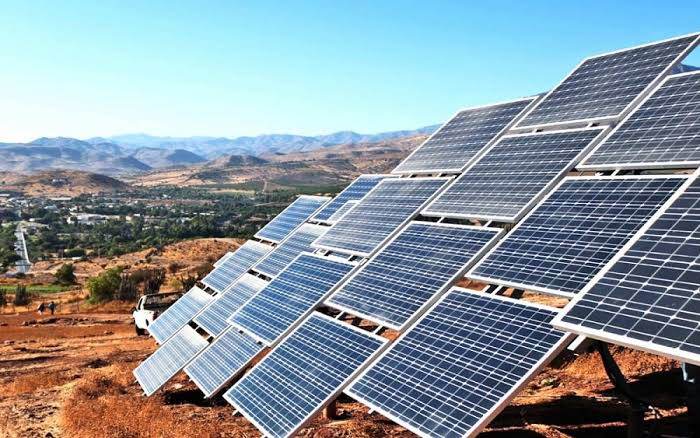 The Federal Government has announced the signing of a €9.3millon agreement for interconnected mini-grid Acceleration Scheme (IMAS), to be granted to local solar mini-grid developers.

This was disclosed in a statement by Mr Goddy Jedy-Agba, Minister of State, Power in Abuja on Thursday.

The Minister stated that the agreements would ensure the development of 2S 3 mini-grids in 11 states of the federation.

What the Minister is saying about the solar mini-grids

Jedy-Agba stated that the interconnected mini-grid Acceleration Scheme is expected to boost Nigeria’s power supply by 5.4-kilowatt, which is expected to power 27,600 households.

“The project is coordinated by the Rural Electrification Agency (REA) with support from the European Union and the German government through the Nigerian Energy Support Programme (NESP),” he said.

He said that the development was geared towards achieving the country’s vision of generating at least, 30,000 megawatts of electricity by 2030.

“According to the developed National Renewable Energy and Energy Efficiency Policy, the vision 30:30:30 aims at achieving 30,000 Mega Watts of electricity by the year 2030 with renewable energy contributing 30 per cent of the energy mix.

”To achieve this, Nigeria will have to construct over a thousand mini-grids of 100 Kilowatts.

“Government cannot achieve the target alone, it is important to continue to find creative and innovative ways to achieve it, and one of which is through collaborating with development partners and the private sector.

“We understand that one of the major bottlenecks for the private sector’s involvement is financing, hence, the reason the NESP and REA have worked closely to develop and implement the Interconnected Mini-grid Acceleration Scheme,” he said.