FG says digitisation of passports to be completed in December, to eliminate contact with immigration officers 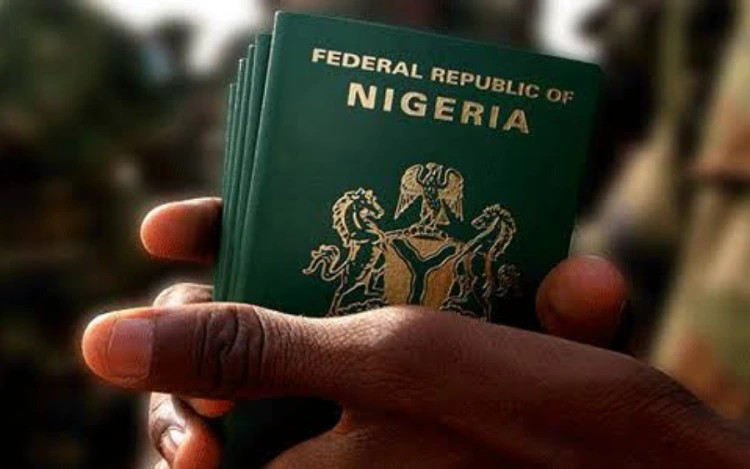 The Federal Government has said that the full digitisation of Nigerian passport processes would be completed by December this year.

This is coming at a time there have been numerous complaints by Nigerians over the incessant delays in the acquisition of Nigerian passports both within and outside the country.

This was disclosed by the Minister of Interior, Rauf Aregbesola while featuring on a NAN Forum in Abuja.

According to Aregbesola the completion of the full digitisation project would completely eliminate any form of contact between passport applicants and immigration officers as well as the inherent corruption in the system.

Aregbesola said that the project was one of the priorities of President Muhammadu Buhari’s administration.

He said, “We are on it, and by December we will remove any manual processing of passports. Now, we still have some manual parts, because files are still manually opened.

The minister said there is no shortage of passport booklets in the country and advised applicants to begin the processing of their passports at least six months before the scheduled time of travel.

He said, “If you need a passport now, start the process very early, do not begin the processing efforts two weeks before your traveling.

“If you don’t, already you have created problems for yourself, because the system, after capturing, which is the enrolment of your data, we harmonise it with the National Identity Management Commission (NIMC) database.’’

Aregbesola also urged passport applicants to ensure their names and other information tallies with their details on the National Identity database.

He said, “Every identity document must be the same to ease capturing,” he said, adding that even wrong arrangements of names could create delays in the processing of a passport.

“You must understand what it is. It is a presidential order that the new passport regime should be such that all data and everything about you as an individual must be the same and harmonised.

“What you have in the passport, which is the most secured identity document, must be the same with every other aspect of you, whether in the bank or at the national identity database.

“When you come to us to register, after filling your form online, you come for data capturing, and what you do there is to harmonise what you have filed in your form and your bio-data as we advance.

“So when your name doesn’t tally with what we have, your data information is not the same on the relevant platforms, we will have some challenges with passport processing.’’