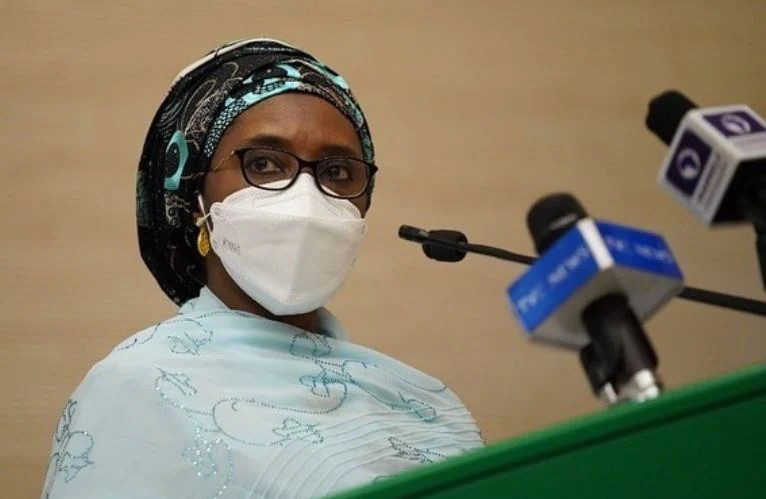 The federal government has projected to spend N6.7 trillion on petrol subsidy payments in 2023.

Subsidy or under-recovery is the underpriced sales of premium motor spirit (PMS), better known as petrol.

Zainab Ahmed, minister of finance, budget and national planning, said this on Thursday at the presentation of the 2023-2035 Medium Term Expenditure Framework & Fiscal Strategy Paper (MTEF&FSP) in Abuja.

Scenario 1 – the Business-as-Usual scenario: This assumes that the subsidy on PMS, estimated at N6.72 trillion for the full year 2023, will remain and be fully provided for,” she said.

“Scenario 2 – the Reform scenario: This assumes that petrol subsidy will remain up to mid-2023 based on the 18-month extension announced early 2021, in which case only N3.36 trillion will be provided for.”

She, however, said both scenarios have implications for net accretion to the federation account and projected deficit levels.

Lai Mohammed, minister of information and culture, said many other countries had also introduced measures to help citizens cope with high oil energy prices due to the Russia-Ukraine war.

“When you consider the chaos, the social disharmony and… instability such an action (of abolishing subsidies) would facilitate, is it worth it? I don’t think so,” Mohammed had said.