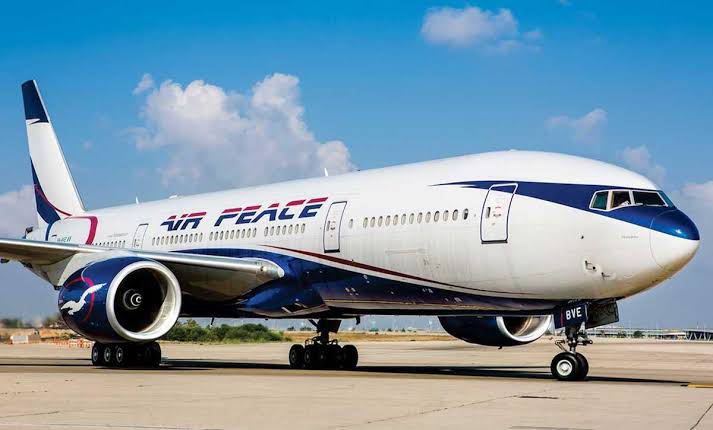 An Air Peace charter flight scheduled to evacuate Nigerians fleeing Ukraine from Poland on Thursday has been postponed.

According to a Ministry of Foreign Affairs official, Bolaji Akinremi, the flight was postponed due to a delay in preparing passengers for the check-in process.

The flight has now been scheduled for Friday morning.

About 2,000 Nigerians have fled Ukraine, amid a Russian invasion, to neigbouring countries, according to the Minister of Foreign Affairs, Geoffrey Onyeama.

The Federal Government on Wednesday said it has approved $8.5m for the evacuation of citizens.

According to the Minister of State for Foreign Affairs, Zubairu Dada, the countries where the pickup flights would be headed include – Poland, Hungary, Slovakia, and Romania.