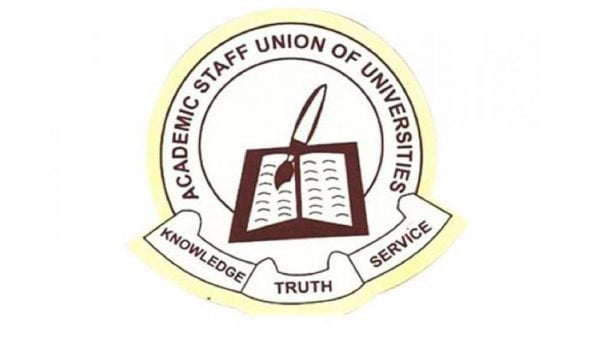 Lecturers and senior members of ASUU, who spoke to our correspondent under strict confidence noted that the government only paid half salaries

Speaking with our correspondent, a senior member of the National Executive Council, said, “We were only paid for the days after the strike. I received a half salary. Other members are angry right now, they are blaming the NEC for calling off the strike.”

Another member, who confirmed the development, said, “Yes, it is true, I received half salary. It seems the government is set to kill unionism in the country but we are ready for them.”