FG has no business in oil and gas.NNPC may bring Nigeria to its knees by declaring profit without dividend – El-Rufai 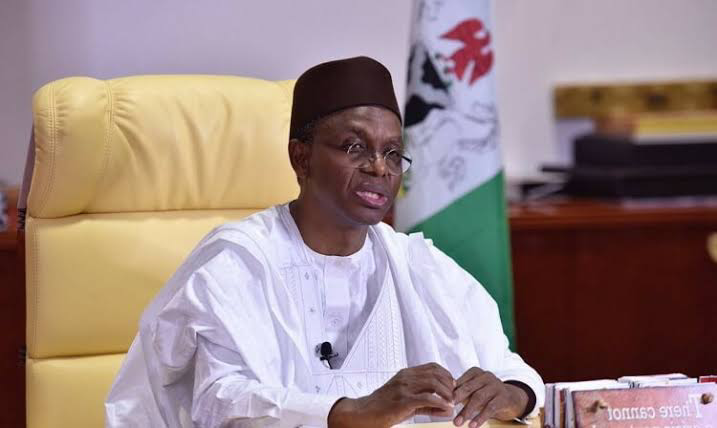 Governor Nasir El-Rufai of Kaduna State on Thursday said the Federal Government has failed in the oil and gas business and should get out of the sector.

The governor spoke on Channels Television’s Sunrise Daily on the occasion of the seventh edition of KadInvest, an annual event organised by the Kaduna State Investment Promotion Agency.

Speaking on the theme of this year’s KadInvest, ‘Building a Resilient Economy’, El-Rufai said whatever the government manages turns out bad and noted that the sectors doing well in the country like entertainment, telecoms, fintech and others have no government involvement

He said nothing has changed with the commercialisation of the Nigerian National Petroleum Company in July 2022, adding that NNPC is Nigeria’s biggest problem and should be privatised.

The All Progressives Congress governor said though the Group Chief Executive Officer of NNPC Limited, Mele Kyari is trying his best, the company has failed and has no business being in the sector.

He cited an example of the Nigerian Telecommunications Limited which achieved nothing until the private sector came in and revolutionalised the telecoms business.

“This year, NNPC has not brought N20,000 to the federation account. We are living on taxes. It is PPTs, royalties, income tax and VAT that is keeping this country going because NNPC claims that subsidy has taken all the oil revenues. I don’t believe it,” El-Rufai noted.

The governor further argued that the Federal Government should get out of the power sector and privatise it for the country to overcome the hydra-headed and decades-long challenges of the sector.

Asked about the commercialisation of the NNPC, he said, “Nothing has changed, it’s just a change in name with limited at the end.

“Nothing has changed, they are still taking our money, declaring profit that we don’t see the dividends.”