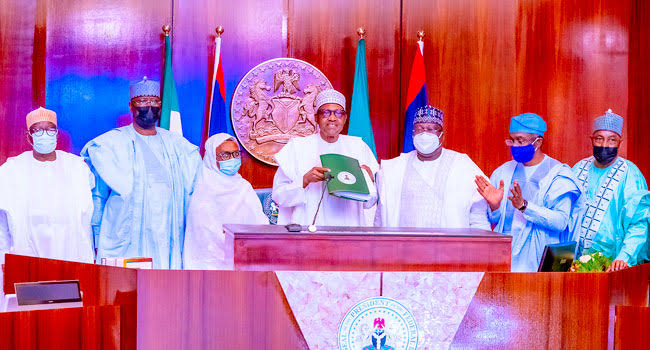 The federal government has hinted that it is considering three options as a way out of the refusal of the National Assembly to consider the request by President Muhammadu Buhari to delete section 84 (12) of the Electoral Act, 2022.

The Attorney-General of the Federation (AGF) and Minister of Justice, Abubakar Malami, who spoke to newsmen Wednesday after the weekly virtual Federal Executive Council (FEC) meeting presided over by Vice-President Yemi Osinbajo at the State House, Abuja, said government will exploit all options available to it concerning the Act.

According to him, government has three options following the National Assembly’s turning down of the president’s request including re-presenting the bill to the Assembly, approaching the court or accepting the law as it is.

Malami stressed that while it is the responsibility of the federal lawmakers to legislate, if it becomes necessary, the federal government will exploit all the options available to it.

He, however, maintained that the government is yet to take a conclusive stand as to what it will do on the matter.