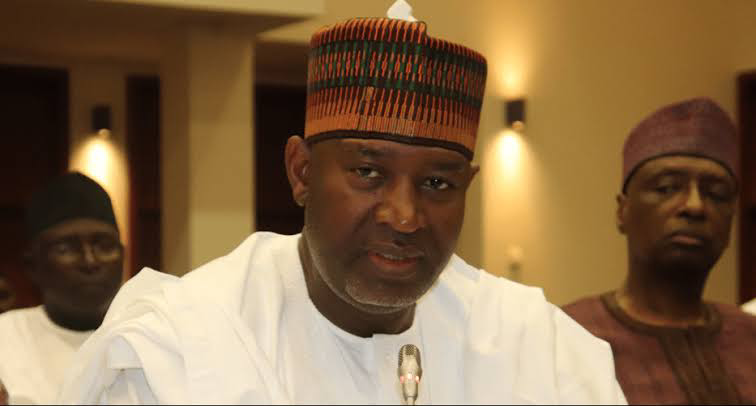 The Federal Executive Council FEC has approved the sum of N35 billion Naira for various projects in the aviation sector.

Minister of Aviation, Hadi Sirika, disclosed the approval of the fund to state house correspondents at the end of the virtual council meeting presided over by President Buhari at the Presidential Villa in the nation’s capital.

According to him, the projects include increased cost of construction of terminal buildings at Akanu Ibiam International Airport Enugu State and the airport at Asaba.

He said that 5.6 billion naira of money has been approved for the maintenance of the country’s new international construction terminals in Abuja and Port Harcourt

“There were five civil aviation memorandums, which were approved, starting with the contract for the maintenance of the new Nigerian international terminal buildings in Abuja and Port Harcourt

Sirika added that the Council also approved N14.2 billion as an increase in the cost of construction of terminal buildings at Akanu Ibiam International Airport in Enugu State and Asaba Airport

“Asaba is not a Federal Government airport, but we are putting a cargo terminal building there

“This is financed through the federal budget. Remember that the remaining four terminal buildings in Kano, Lagos, Port Harcourt and Abuja are financed by Chinese loans.

He said that the Ministry also obtained the approval of N 469.4 million for the acquisition of an X-ray machine and maintenance support services.

“The other is the approval of the award of the contract for the acquisition of parts for the L3 X-ray machine and maintenance support services.

Sirika also announced that the cabinet has approved an increased cost for the acquisition, configuration and delivery and commissioning of transportable radars.

According to him, this is assembled together with another tower and radar control center to improve the security of North East surveillance of air navigation operations and for Maiduguri airport to operate 24 hours a day.

The minister said that 14.7 billion naira had been approved for the construction of clinics at Abuja, Kano, Port Harcourt and Lagos airports, as well as for the replacement of elevators and excavators in the ‘D’ and ‘E’ wings in the old Lagos airport.

The minister also disclosed that the sum of N5.6 billion Naira of the money was approved for the maintenance of the nation’s new international building terminals in Abuja and Port Harcourt.