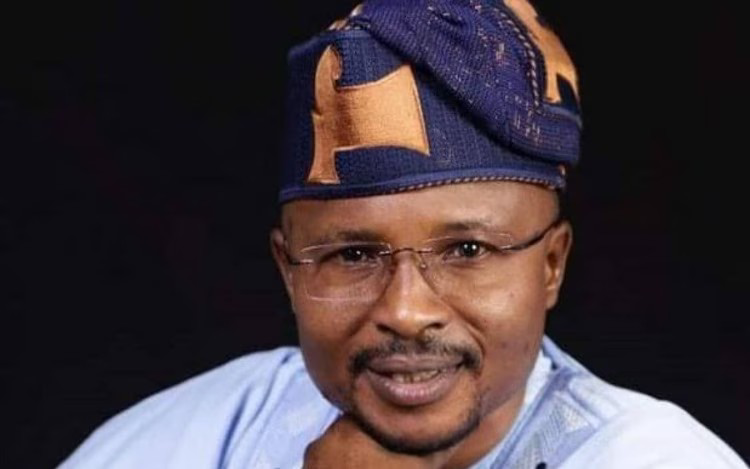 The lawmaker representing Yagba East/West/Mopamuro constituency at the House of Representatives, Honourable Leke Abejide, on Thursday, said that his monthly salary is N697,911.

The lawmaker’s statement has further added to the controversy surrounding the remuneration of federal legislators which has been a subject of serious criticism by Nigerians and public affairs analysts in an economy that is struggling.

This was made known by Abejide while appearing on a Channels Television programme, Sunrise Daily, on Thursday, where he displayed a screenshot of his monthly pay which showed about N697,000.

Abejide said being a lawmaker was not lucrative as his constituents expect him to provide for their special needs.

He said, “The allowances you talk about – I have staff, then people in the constituency are also there waiting for me. In a month, I don’t think I have up to N1.5 million. And I have family to take care of.

“So if you are coming to this system and you are someone who has been working on your own and doing business, you will not like to continue. Because the demand that is coming from your constituency in a month is in the range of N30 to N40 million.

“Someone whose children wants to go to school, to hospital, somebody who wants to do marriage, it is only you they will be focusing on. They can’t get the Governor; you are the closest person to them. And if you don’t do for them, then you have not done anything. So that’s the danger in this assembly.

“If you are not a man of means and you come to this seat, in one year people will be stoning you.

“The only difference is constituency project. Mine is N113 million a year. And out of it, government will take 18.5 percent.”

PREVIOUS POST Why I Chose Okowa As My Running Mate – Atiku
NEXT POST 2023: Nigeria Must Be Peaceful, Chief of Defence Staff Warns Politicians