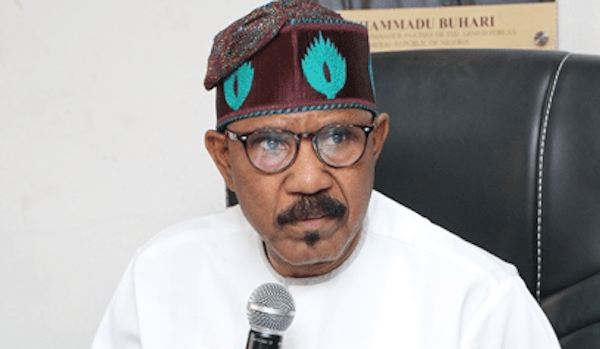 The Federal Government has announced that it has reviewed its taxes on tobacco products in the country.

In a message posted on its Social media accounts on Thursday, It noted that tax on cigarettes increased by 30 per cent as part of its control measures against public health.

The message quoted the Minister of State for Health, Olorunnimbe Mamora speaking at the launch of the Tobacco Control Data Initiative Dashboard in Abuja.

Mamora said about 3.9 per cent (3.1 million) of this figure are smokers in Nigeria today.

“With effect from 1st June 2022, the federal government of Nigeria has commenced implementation of a new three-year tobacco tax regime, which will end in 2024,” Mamora said. “This new regime increased the Ad-Valorem tax rate from 20% to 30%.”

Mamora also stated that as part of its pro-health tax, the price for a pack of 20 cigarettes will be increased from N58 to N8 while shisha will be taxed N3,000 per litre.

The minister said the result also found high and significant exposure to second-hand smoke (SHS) during visits to public places with the prevalence of 82 per cent in bars or nightclubs, 36.3 per cent in coffee shops, 22.3 per cent in universities and 29.3 per cent in restaurants.