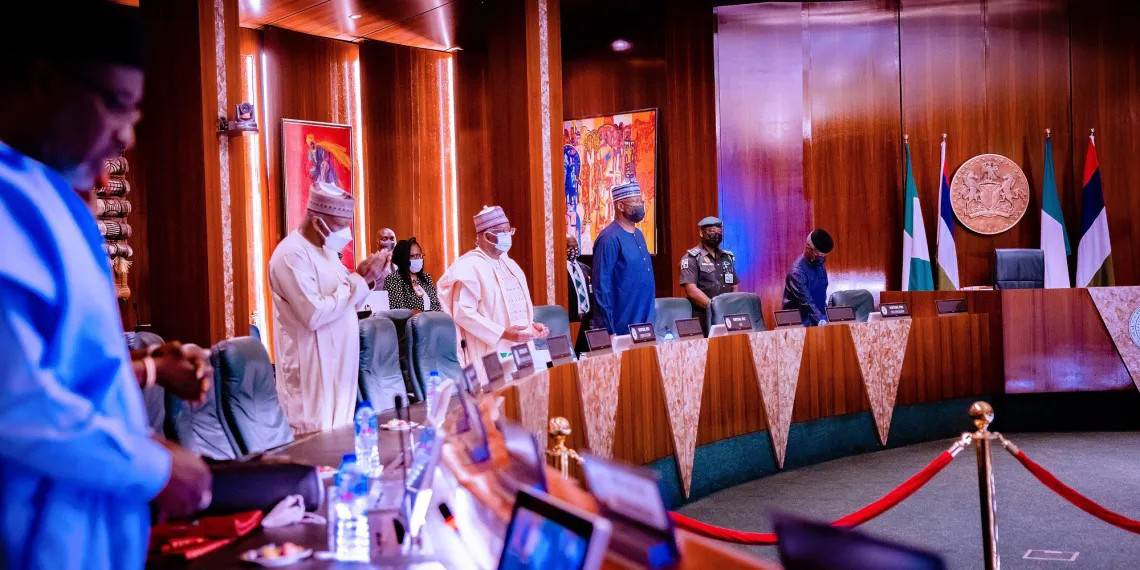 The federal executive council (FEC) has approved the proposal of the Nigerian National Petroleum Corporation (NNPC) to sign an agreement with the Economic Community of West African States (ECOWAS) for the construction of the Nigeria-Morocco gas pipeline.

The council gave the approval on Wednesday at the weekly meeting presided over by vice-president Yemi Osinbajo in Abuja.

Timipre Sylva, minister of state for petroleum resources, who spoke at the end of the meeting, said the project was still at the front-end and engineering designing stage, adding that the cost would be determined after the design has been completed.

He said the pipeline would traverse 15 West African countries to Morocco and Spain.

“The ministry of petroleum resources presented three memos to the council,” Sylva said.

“In the first memo, the council approved for the NNPC Ltd to execute MoU with ECOWAS for the construction of the Nigeria-Morocco gas pipeline.

“This gas pipeline is to take gas to 15 West African countries and Morocco and through Morocco to Spain and Europe.”

Since the invasion of Ukraine, global leaders have been deliberating on measures to adopt as punishment for Russia’s actions.

On Monday, the EU announced its agreement to ban 90 percent of Russian oil imports by the end of the year as part of sanctions against Moscow for invading Ukraine.

Sylva had said Nigeria was ready to offer its services as an alternative gas supplier to Europe through the Nigeria-Morocco gas pipeline.

Speaking further on the FEC meeting, the minister said the council also approved the sum of N3.8 billion for the construction of a switchgear room and installation of power distribution cables and equipment for the Nigeria oil and gas park in Ogbia, Bayelsa state.

He said the park was to support local manufacturing of components for the oil and gas industry.

The minister added that FEC approved various contracts including the construction of an access road and bridges to the Brass Petroleum Product Terminal (BPPT) in Niger Delta for N10.5 billion plus 7.5 percent value added tax (VAT)