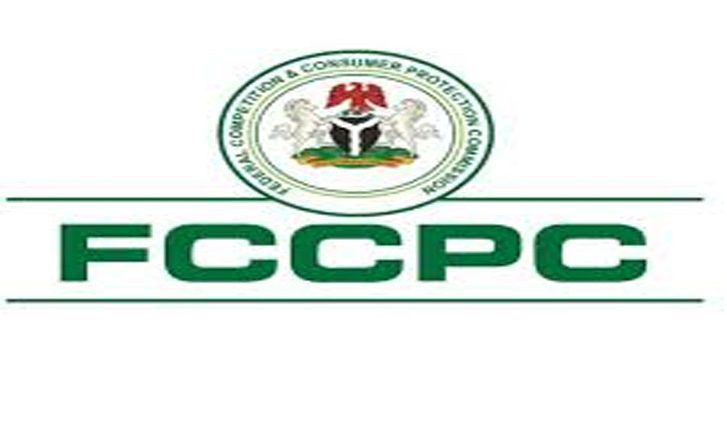 The Federal Competition and Consumer Protection Commission (FCCPC) has announced that due to the ongoing investigation of unregistered loan apps and harassment of defaulting customers, it will proceed with criminal prosecution of those whose conduct is in violation of extant law.

This was disclosed by Mr Babatunde Irukera, the Executive Vice Chairman of FCCPC in a document signed on behalf of the Joint Regulatory Task Force (JRTF) addressing ‘loan sharks’ in Abuja on Monday.

He revealed that a few of the lending operators under investigation, with frozen accounts, approached the Commission and expressed the desire to cooperate with the FCCPC.

Irukera stated that the Commission would also hold employees, collaborators or agents of money lenders accountable in line with extant laws in the event of any conduct violation.

He stated that as a condition to acceptance into the cooperation framework, some of the moneylenders have been required to desist from contacting, including by text messages, people on contact lists/third parties of borrowers or defaulters.

“They are also required to discontinue further abusive, coercive and inappropriate language in communication with loan defaulters or borrowers. To also provide a mechanism for transparency regarding loan repayment fees, default or late payment charges as well as interest calculation to the Commission,” he said.

The Commission also stated that “it reserves the prerogative to proceed in any manner consistent with prevailing law including but not limited to criminal prosecution of any digital money lender, its employees, collaborators or agents, whose conduct is in violation of extant law,”

Mr Irukera commended consumers for diligent cooperation in providing vital and meaningful information that had so far assisted the Commission’s investigations.