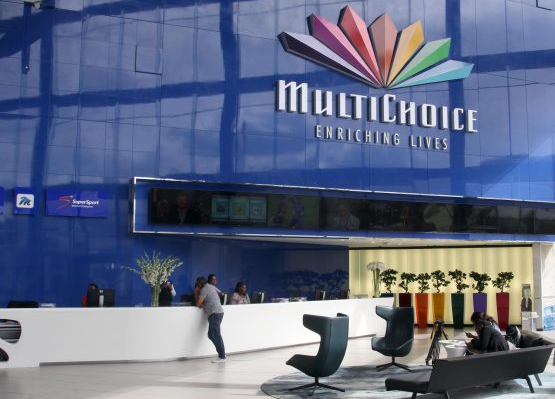 MultiChoice Nigeria is the Nigerian Subsidiary company of MultiChoice Africa, owner of DStv and GOtv.

TheCable understands that MultiChoice had allowed suspension of accounts for a fixed period between seven to 14 days twice yearly.

In a recent statement by Tam Tamunokonbia, director, legal services, FCCPC, the commission also directed the satellite television company to allow customers to maintain the same subscription fee for a minimum period of one year. Advertisement

The commission said these resolutions were reached after an investigation into allegations of abuse of dominance by the company.

In 2020, FCCPC had launched an investigation into pay-TV service providers in the country for possible violations of consumer rights.

Before now, MultiChoice had faced court cases regarding anti-competitive behaviour and customer exploitation.Advertisement

However, in its latest order, FCCPC directed Multichoice to introduce a price lock option that allows subscribers to maintain the same subscription fee for a minimum period of one year subject to a contractual agreement that clearly specifies the applicable terms and conditions.

It also directed the company to carry out a clear communication to each subscriber regarding all channels available within selected bouquet option.

The new guideline added that Multichoice must provide complete toll-free customer service lines which are operational 24 hours daily, and through which consumers may receive support concerning their use of the services offered.

These lines must be toll-free across networks, not only within the same networks as is presently the case.

“Advertise the existing toll-free customer service lines more frequently and more widely on channels available and under the control of MultiChoice on the DStv and GOtv platforms. Such advertisement must run on each channel at least daily,” the statement reads.

“Increase the number of times all subscribers may suspend their subscription up to at least four (4) times annually.

“Submit to the Commission a compliance report demonstrating full compliance with the above orders within the time stipulated in the commission’s order of February 4, 2022.”Advertisement