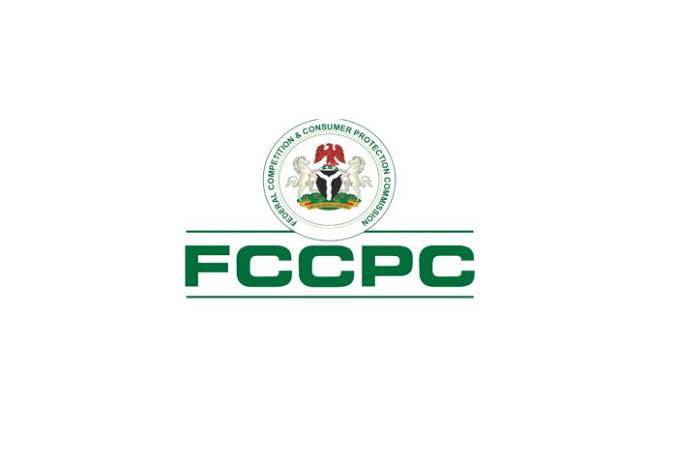 This was disclosed by the agency in a statement issued by Babatunde Irukera, it’s Executive Vice Chairman/Chief Executive Officer and seen by Nairametrics.

According to the statement, the duo Tech firms are expected to withdraw certain lending app firms where evidence has established inappropriate conduct or use of the application in violation of the rights of consumers.

It stated, “The Commission has entered and served wide ranging orders on Google LLC (Play Store) and Apple Inc. (App Store) to enforce the withdrawal of certain applications where evidence has established inappropriate conduct or use of the application in violation of the rights of consumers.

“The Order of the Commission also prohibits acceptance and presentation of new applications for the same purpose without regulatory assessment and approval. The investigation is still active and ongoing. The JRETF expects further and similar action as it continues to gather additional intelligence to that effect.”

“In furtherance, and pursuant to an Order of the Federal High Court procured by, and granted to the FCCPC, the JRETF executed a search and seizure Order on certain digital money lenders.

“As part of the operation, the JRETF together with the Nigeria Police Force and bailiff of the Federal High Court searched locations of the money lenders, extracted valuable evidence and in some circumstances prohibited or restricted continuing operations.

“In addition to the physical operation noted above, the Commission entered and served Orders on multiple financial institutions freezing or suspending operations of certain accounts which some of the money lenders have used to conduct implicated business or transactions subject of investigation.”

Irukera stated that he had obtained a court order on certain digital money lenders that abused rights of customers, ordering them  to seize operations during its regulatory investigations. This comes after a Joint regulatory enforcement led by FCCPC, NITDA, ICPC and CBN on Friday 11 March, 2022.

“In the interim, the Commission admonishes all the businesses that were subject of regulatory intervention on Friday, March 11, 2022, to cease and desist the interest compounding and loan repayment,” it added.

Irukera added that they warned that in any event these businesses continue in any conduct, or the commission recieves credible evidence of such, the violators would be subjected to the full extent of the law, citing that all business subject to the regulatory intervention on march 11, should ” cease and desist the interests compounding and loan repayment that are the object of this investigation.”