Falana optimistic ASUU strike will be called off In days 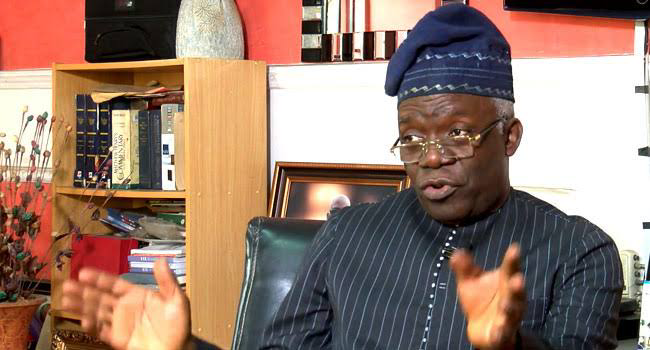 Senior Advocate of Nigeria (SAN) Femi Falana, has expressed optimism over the lingering strike action embarked upon by the Academic Staff Union of Universities (ASUU).

The human rights activist, who is also the lawyer to the academics at a book launch on Monday in Lagos, stated that the strike would be called off in days.

He added that it is likely that the strike would be concluded outside the courtroom.

Some of the demands of ASUU include funding for the revitalisation of public universities, earned academic allowance, poor funding of state universities and promotion arrears.

Others are immediate deployment of UTAS to replace IPPIS; renegotiation of the 2009 ASUU-FGN agreement; release of the reports of visitation panels to federal universities and distortions in salary payment challenges.