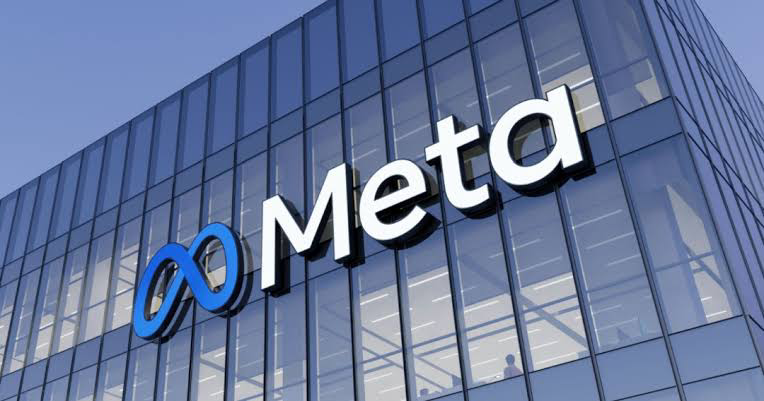 Facebook owner Meta will lay off more than 11,000 of its staff in “the most difficult changes we’ve made in Meta’s history,” boss Mark Zuckerberg said on Wednesday.

He said the cuts represented 13 percent of the social media titan’s workforce and would affect its research lab focusing on the metaverse as well as its apps, which include Facebook, Instagram and WhatsApp.

“I want to take accountability for these decisions and for how we got here,” Zuckerberg said in a note to staff.

“I know this is tough for everyone, and I’m especially sorry to those impacted.”

Ad-supported platforms such as Facebook and Google are suffering with advertisers looking to cut costs as they struggle with inflation and rising interest rates.

Zuckerberg told 87,000-strong staff he had expected the boost in e-commerce and online activity during the Covid pandemic to continue, but added: “I got this wrong, and I take responsibility for that.”

The downturn has affected companies across the sector, with Apple and Amazon also recently announcing results that disappointed investors.

But Meta also faces some unique problems of its own.

The California-based company is being squeezed by Zuckerberg’s decision to devote billions of dollars to developing the metaverse, an immersive version of the web accessed via virtual reality headsets.

Zuckerberg renamed the company Meta a year ago to reflect the commitment to the project, but the division working on metaverse technology has since made losses of more than $3.5 billion.

Facebook is also struggling to fend off Chinese-owned TikTok, the now dominant social media for younger users to the detriment of Meta’s Instagram.

– ‘Last resort’ –
Mike Proulx, a research director at Forrester, said “Meta is amidst an identity crises” and that severe cost-cutting was “inevitable.”

“The company has one foot in a risky long-term metaverse bet and another foot failing to compete with TikTok,” he added.

Zuckerman has hinted several times this year that belt-tightening measures were just around the corner and said in his letter on Wednesday that staff layoffs were a “last resort.”

Meta would also keep a hiring freeze going into next year, he said, and other spending cuts were envisaged.

“Fundamentally, we’re making all these changes for two reasons: our revenue outlook is lower than we expected at the beginning of this year, and we want to make sure we’re operating efficiently,” Zuckerman wrote.

The measures were also a message to Wall Street, where the company’s poor performance has sent the Meta share price plummeting by 70 percent since the start of the year.

The slump in profits comes despite its platforms dominating the world in terms of users — Facebook alone claims to have around two billion people who log on daily.