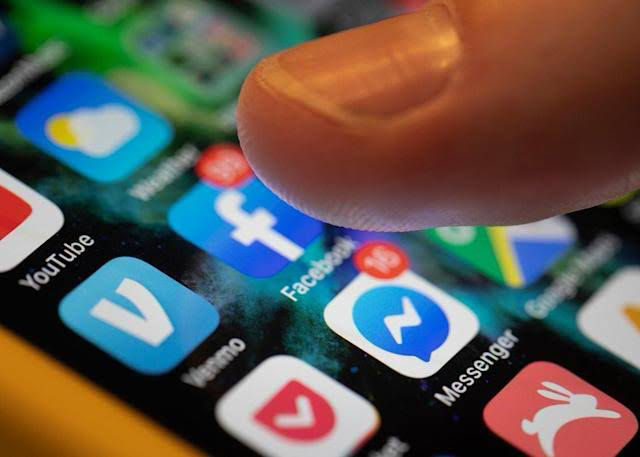 The security policy said that the company is closely monitoring the situation in Ukraine and will keep sharing steps they are taking to protect people on their platform. Earlier, Facebook had established a Special Operations Center in response to the unfolding military conflict in Ukraine. “It is staffed by experts (including native speakers) so we can closely monitor the situation and act as fast as possible.”

The company had said that it launched a new feature in Ukraine that allows people to lock their profiles to provide an extra layer of privacy and security to help people protect themselves online.