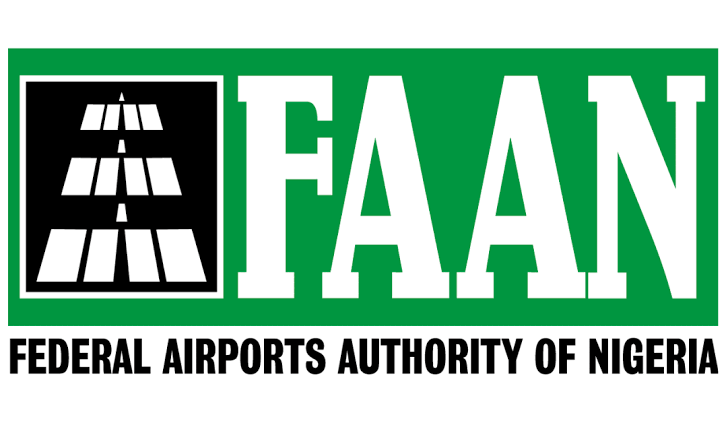 The Federal Airport Authority (FAAN), has blamed the recent hike in air fare on increased cost of aviation fuel and exchange rate.

Mr Kunle Akinbode, the Head of Cooperate Communications, Port Harcourt International Airport, stated this in an interview with the News Agency of Nigeria (NAN), on Monday in Port Harcourt.

According to Akinbode, aviation fuel which sold for about N250 per litre, now sells for more than N400 per litre, adding that the hike also includes prices of spare parts which have drastically increased in recent times.

“FAAN and other regulatory agencies in the aviation industry are conscious of the plight of airport users, especially in respect to increased air fare by the various airlines.

“Currently, aviation fuel is selling for over N400 per litre, all aircraft components/parts required for operations are imported, so this has invariably affected air fare.

On how the new rate is affecting patronage by passengers, Akinbode noted that patronage was considerably good irrespective of the high flight rate.

“Nigerians will still fly irrespective of the cost because speed and security is a major advantage of air transportation over road,” he said.

One of the air passengers, who spoke to NAN, urged the Federal Government to extend its railway infrastructure development to the South-South region of the country.

“If we had an alternative like the railway, just like other parts of the country, a lot of us would prefer to use the train,” Mr Johnson Ikor, an airline passenger said.