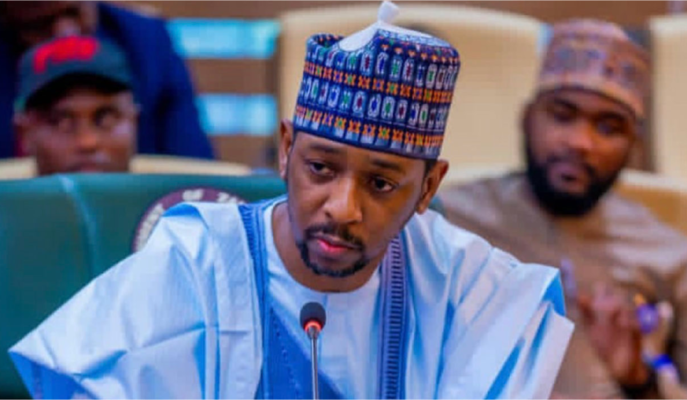 The immediate past Deputy Governor of Zamfara State and Peoples Democratic Party (PDP) Governorship aspirant in the 2023 general elections, Mahdi Aliyu-Gusau, has withdrawn from the race.

Aliyu-Gusau made the announcement on Wednesday in Gusau, hours before the commencement of the party’s governorship primaries.

He urged his supporters, delegates and party leaders to vote for Dr Dauda Lawal-Dare to clinch the governorship ticket during the primaries.

Aliyu-Gusau thanked his supporters for the massive support he enjoyed during and after his days as the Deputy governor of the state.

NAN reports that three aspirants, Lawal-Dare, Abubakar Nakwada and Wadatau Madawaki, will slug it out for the governorship ticket of the PDP during the primaries.