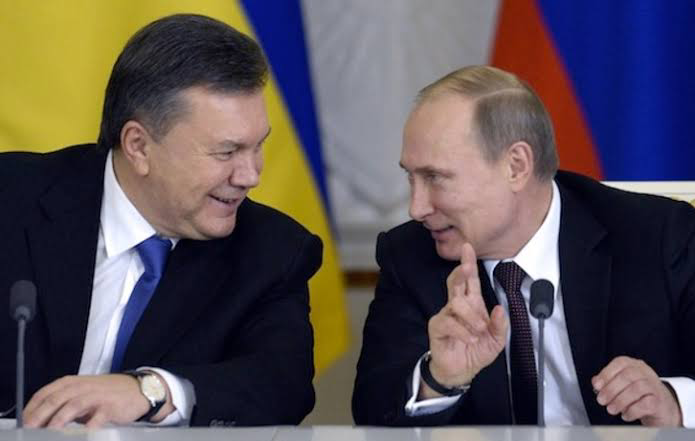 Former Ukrainian President Viktor Yanukovych, who fled to Russia in 2014 and has been in exile ever since, could be declared the next president of Ukraine. The Kyiv Independent, a Ukrainian media outlet, on Wednesday reported that Kremlin is preparing Yanukovych for an operation to replace the current Ukrainian President Volodymyr Zelenskyy.

In a tweet, The Kyiv Independent cited a report by the Ukrayinska Pravda, an online newspaper, and said that the former president was being prepared by Russia for “a special occasion”.

Who is Viktor Yanukovych?

Viktor Fedorovych Yanukovych served as the fourth president of Ukraine from 2010. But after a series of violent clashes between protesters, riot police and shooters in Kyiv during the Maidan Revolution in 2014, his government was overthrown.

Maidan Revolution took place in Ukraine in February 2014 at the end of the Euromaidan protests, when a series of violent events involving protesters, riot police culminated in the ousting of Yanukovych. The protests had started in November 2013 in response to Yanukovych’s refusal to sign a political association and free trade agreement with the European Union (EU) at a meeting in Lithuania.

After his ouster, Yanukovych fled to Russia and has since been under the Kremlin’s protection. On the day Yanukovych fled, the Ukrainian Parliament voted to remove him from office. Yanukovych, however, claimed that the voting in Parliament was “illegal and possibly coerced”. He urged the Russian Federation to intervene and Russia termed Yanukovych’s ouster as an illegal coup and did not recognize the interim government.

His proximity with the Kremlin has once again brought him on centre stage and speculations are rife that he is the most suitable candidate for Russia, as the latter attempts to redraw the map of Europe and revive Moscow’s Cold War-era influence.