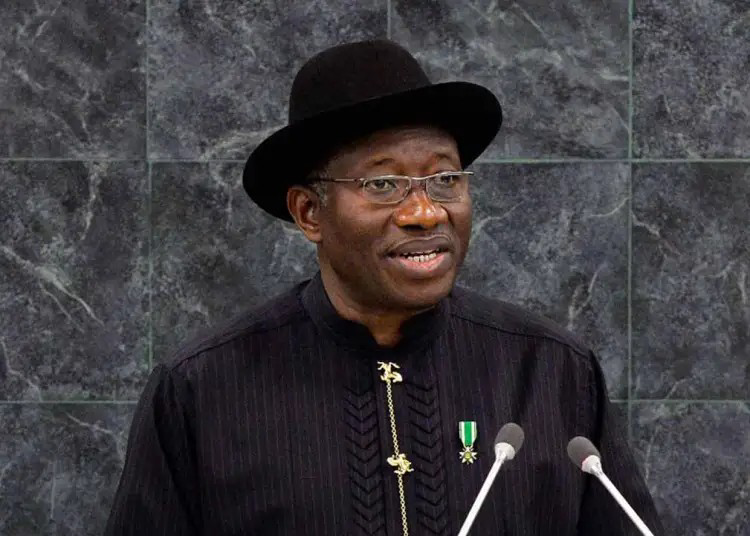 Former President Goodluck Jonathan was on Wednesday evening involved in an auto crash in Abuja which claimed the lives of two his aides.

One of his aides, who confirmed the accident, said Jonathan was fine and okay.

As of the time of filing this story, the former president was said to be at home.

The accident occurred when the ECOWAS Special Envoy was on his way from the Nnamdi Azikiwe International Airport to his residence in Abuja.

Two persons in the entourage of ex-President Goodluck Jonathan died on Wednesday in Abuja after a convoy crash.

The ex-President and his wife, Patience, have been to the emergency unit of the National Hospital, Abuja where all victims were evacuated to.

Although Jonathan was not admitted into any of the units in the hospital, some members of his team were critically injured.