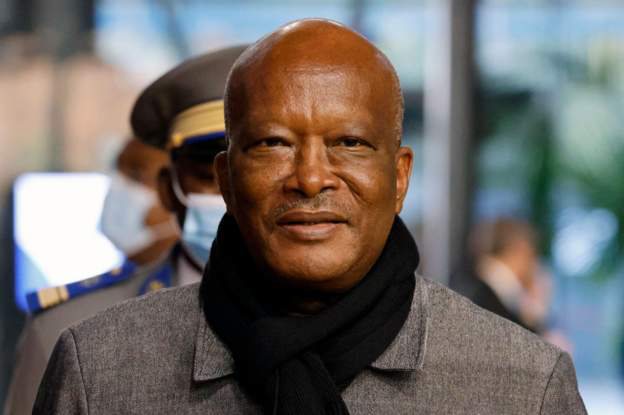 Burkina Faso’s ousted President Roch Kaboré has been allowed to return to his home in the capital, Ouagadougou, the military government said in a statement.

Mr Kaboré was under house arrest in a ministerial villa in the capital since January when he was ousted in a coup led by Lieutenant Colonel Paul-Henri Damiba, who is now the head of state.

His party confirmed to the BBC that he had been freed, without giving further details.

The announcement of his release comes after weeks of consultations.

It also follows calls by the international community for his freedom.

The government added that measures were being taken to ensure his safety.