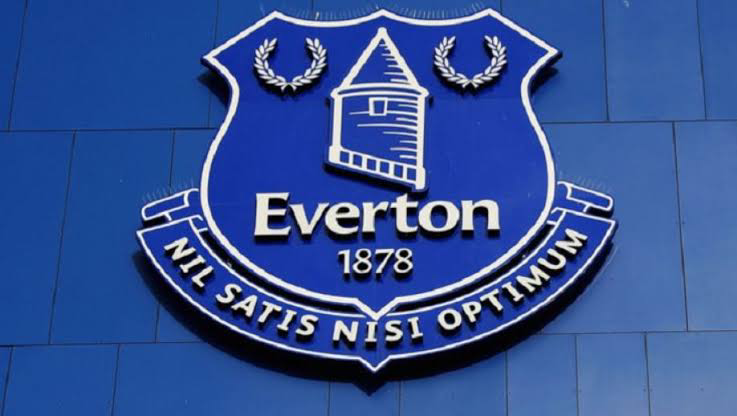 Several Premier League clubs are conducting a forensic analysis of Everton’s accounts amid suspicion they have breached the top flight’s spending rules for the last two years.

This is according to the Daily Mail, which disclosed last month that Everton have reached an agreement with the Premier League in which they consult over signings and new contracts, to avoid being found in breach of the regulations – a revelation that angered many of their rivals.

Everton delayed publication of their 2020-21 accounts last week, which added to the ill-feeling, with many clubs baffled as to how they can have stayed within the spending limits after announcing losses of £120million.

The Merseyside club’s total losses over the last three years are a staggering £373million.

Under Premier League rules, clubs are only permitted to lose £105m over a three-year period, although investment in stadiums and infrastructure, women’s football and community projects are exempt from the calculations, and additional allowances have been made for the impact of Covid-19.

The unhappy clubs are considering their options, pending the outcome of their analysis, and have not ruled out suing Everton, the Daily Mail reports.

Everton have leant heavily on the pandemic in explaining the losses in their accounts, stating that Covid has cost them £170m over the last two years with a £103m loss in 2020-21 alone and those claims have been met with skepticism from some rivals

Since Farhad Moshiri began to invest in Everton back in 2016, the club has spent silly money on average players and have done so with no plan or philosophy to follow. As a result, the club have failed to reach the heights they would have expected with the money spent and it is now proving detrimental to the Merseyside club, as they face possible relegation from the division to go with their financial issues.

The British-Iranian businessman has also begun the process of building a new stadium for the club and has lost a suspected big investor in Alisher Usmanov, due to the sanctions on Russia, according to Forbes.

Everton are adamant they are complying with the Premier League’s profit and sustainability rules and are confident that their 2020-21 accounts will be signed off by the top flight.

Potential sanctions if the club are charged with a breach include heavy fines and a points deduction.