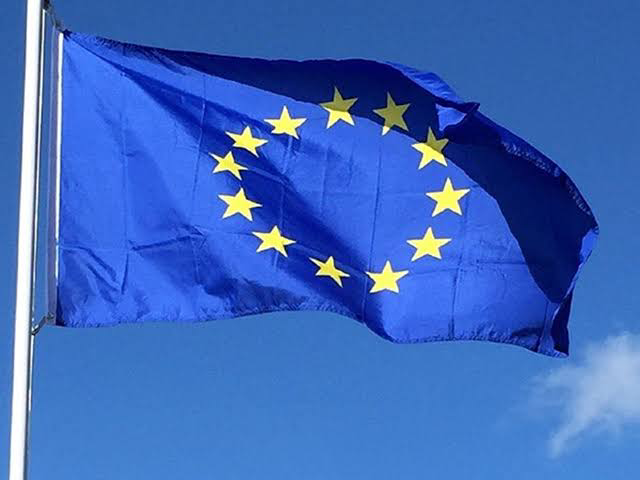 The EU is considering a proposal to channel about €500m to African countries to help tackle the continent’s food crisis as the Russian invasion of Ukraine cuts off vital supplies, according to people familiar with the matter.

EU leaders meeting in Brussels discussed using untapped reserves from the European Development Fund to boost aid to the continent, said the officials who declined to be named about confidential talks.

The EU has warned that severe food shortages could trigger a major migration wave into Europe from Africa and the Middle East, a risk also highlighted by Ukrainian President Volodymyr Zelensky during his speech to the two-day summit.

About three-quarters of Ukrainian harvests are typically sold abroad, and it’s a key exporter to Africa, Asia and the Middle East as well as Europe.

The sum being considered by the EU, which could involve both loans and grants, would be enough to buy about 1.3 million tonnes of wheat, a tiny fraction of the more than 50 million tonnes of the grain Africa imports a year. Egypt is the world’s largest wheat importer, where millions of people depend on subsidized bread, and rising food costs were a key trigger for the Arab Spring about a decade ago.

EU leaders will reiterate their commitment “to keep global trade in food commodities free of unjustified trade barriers, enhance solidarity toward the most vulnerable countries and increase local sustainable food production so as to reduce structural dependencies,” according to a draft statement.