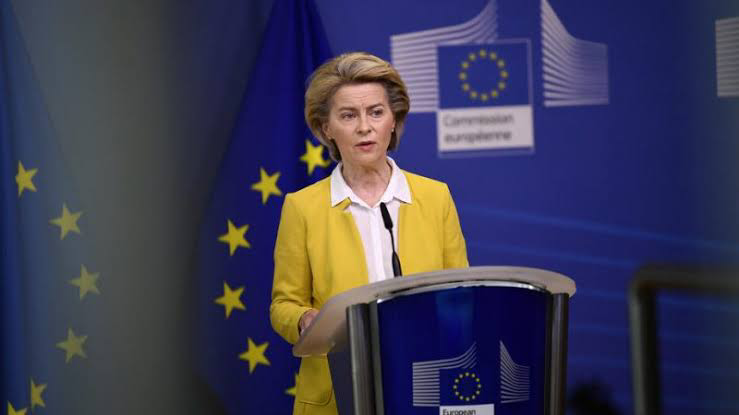 The European Commission will offer a €25.5 million boost to several African countries to help curtail the impact of an unprecedented food crisis caused by the fallout of Russia’s invasion of Ukraine.

The additional funds, which the EU executive announced on Thursday (12 January), will be used, among other things, to strengthen social protection schemes and key sectors such as food aid, nutrition, water sanitation and hygiene.

Between soaring food, feed and fertiliser prices and trade disruptions, the invasion has sent shockwaves through the global agrifood sector, hitting the most vulnerable countries – including many food-insecure countries in Africa – the hardest.

The invasion also complicated EU-Africa relations, postponing a key EU-African Union summit, and its spillover effects are expected to continue to dominate EU-Africa ties over the coming months.

Algeria, Cameroon and Chad all stand in line to receive €2 million of the new funding, while €4 million is earmarked for the Central African Republic and €5.5 million for Southern Africa and the Indian Ocean.

However, Sudan stands in line for the biggest chunk of the funding, with €10 million set aside for the famine-ridden country following warnings from the UN back in November 2022 that the Sudanese communities are likely to face starvation if humanitarian assistance is not sustained and climate adaptation measures are not scaled-up.

Crisis Management Commissioner, Janez Lenarčič, said in a statement that the EU “continues to show solidarity with Africa and continues its efforts to address the global impact of Russia’s war in Ukraine, but also the consequences of localised conflicts and displacement”.

“In several African countries, millions of people are facing food insecurity and are on the verge of starvation,” he noted, adding that, in other parts of the continent, the effects of the food crisis are “compounded by the deteriorating security situation and increasing violence, leading to internal displacement and loss of livelihoods, for example in Sudan”.

Meanwhile, he pointed out that extreme weather events are causing further displacement in countries such as Cameroon.

“The additional funding approved by the EU will help our humanitarian partners to deliver aid to those who need it most across the continent,” the Commissioner said.

Meanwhile, according to a leaked draft of the EU’s priority action plan for 2023-2024 on enhancing the EU’s deep and comprehensive free trade area (DCFTA) agreement, the EU is planning to include Ukraine in upcoming talks with the African Union on global food security.

The leaked draft states that the Commission will “explore possibilities to hold informal dialogues and work together, for example, to address food security concerns in Africa”.

“This could be done, for example through involving Ukraine in upcoming dialogues between the EU-African Union on global food security or through coordination of positions in international organisations,” the draft reads