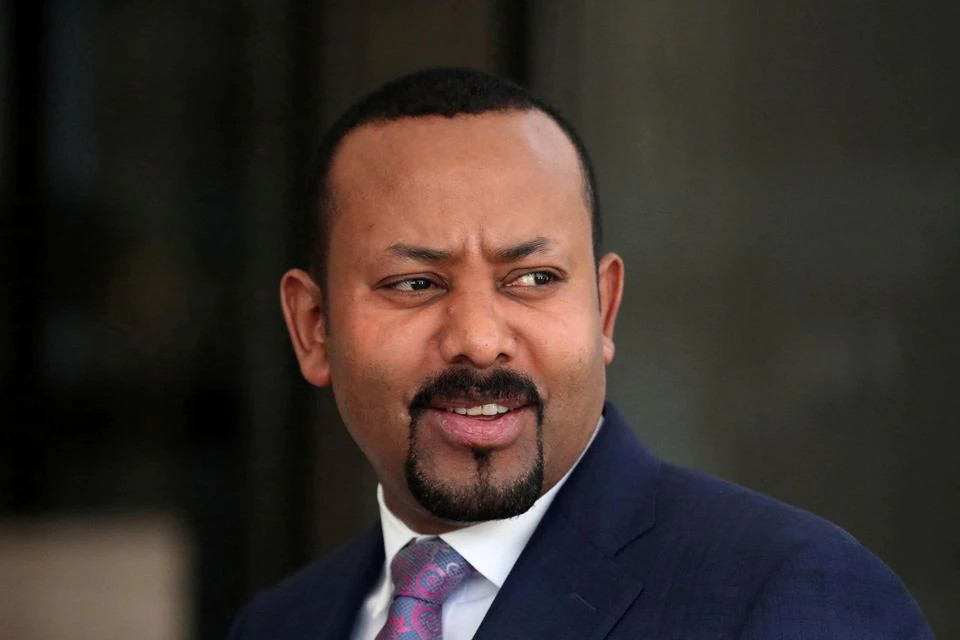 Ethiopia is finally ready to end its restrictive banking policy which has prevented foreign banks from investing and setting up operations in the Horn of Africa country.

Ethiopia plans to open up its banking industry to foreign competition as soon as parliament passes policies permitting it, Prime Minister Abiy Ahmed said, flagging reforms of one of the last major sectors of the economy still to be liberalised.

When Abiy took office in 2018, he pledged to overhaul sectors like telecoms and financial services.

Consequently, the reforms began in 2021 with the telecom sector. Business Insider Africa reported that a consortium led by Safaricom (and consisted of Vodacom, Vodafone and Sumitomo) had won a telecom licence to operate in the country. The consortium is now set to become the second telecom operator in the country besides state-owned Ethio Telecom.

Right now, the impending banking reform in Ethiopia presents an opportunity for some of Africa’s biggest banks to position themselves in the Horn of Africa country.

As you may well know, Ethiopia is the second most populous country in Africa with an estimated population of 110 million. Interestingly, only about 20% of Ethiopians own bank accounts, according to the World Bank. This is a problematic reality that also presents immense opportunities for investors to ensure that more people are financially included, whilst creating wealth in the process

The fact that Ethiopia has closed its doors to foreign banks has benefited the sector until now, Abiy told lawmakers. “But after this, banks need to prepare themselves with modern ways and information technologies,” he added.

“Regarding this, the government is now preparing… a policy amendment. Once preconditions are met and banks are prepared, we will (implement) that.”

At present Ethiopia has 18 commercial lenders, two of which are state-owned, according to the central bank.