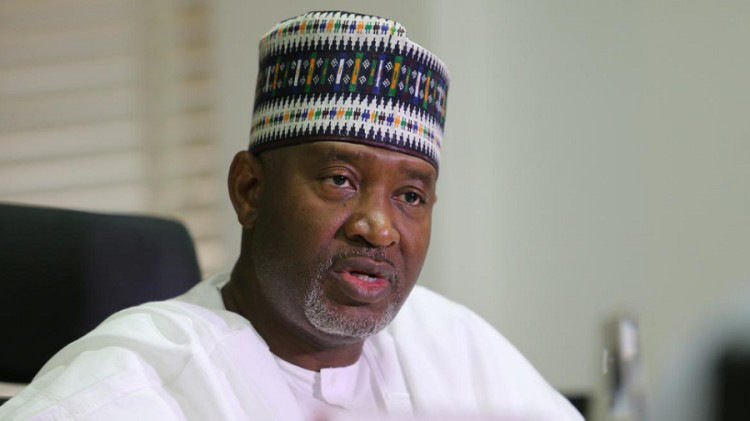 Despite the myriad of opposition to the formation of a new national carrier for Nigeria by aviation industry stakeholders, the federal government has said its establishment would stop the country’s over-reliance on crude oil and boost productivity in the country.

The minister of aviation, Sen. Hadi Sirika, stated this over the weekend in his keynote address at the 6th edition of the Association of Foreign Airlines and Representatives in Nigeria (AFARN) Aviation Safety Summit held in Lagos.

The theme of the summit was: ‘Aviation Safety in a Global Distressed Economy: The Place of Nigeria.’

According to Sirika, the government was making an effort to move the country away from a mono-cultural economy and create jobs for the teeming populace.

Apart from the establishment of a national carrier for the country, which would tackle the challenges, Sirika said the government was also developing aerotropolis, cargo agro-allied airport terminals, airports, and concession of airports, while also encouraging the establishment of an independent maintenance, repair and overhaul (MRO) facility that will serve the maintenance demand of aircraft in the country and the entire West African region.

He, however, said the MRO would be done through the public-private partnership (PPP) model, using the build, operate and transfer (BOT) model.

Sirika who was represented at the occasion by the commissioner of Accident Investigation Bureau – Nigeria (AIB-N), Engr. Akin Olateru, regretted the impact of Covid-19 pandemic on the aviation industry global, including Nigeria, but stressed that the sector was recovering fast.

Besides, Sirika reiterated the quest of the federal government in the area of infrastructural development, saying that the recent commissioning of the Anambra Cargo Airport and the approval given to the Lagos State government for the construction of Lekki Airport in the state pointed to this direction.

He said all these would ensure that service delivery was guaranteed to travellers, business organisations and the public at all times.

Besides, the managing director of the Federal Airports Authority of Nigeria (FAAN), Capt. Rabiu Yadudu, said the country has fully recovered from the Covid-19 pandemic era.

Yadudu emphasized that FAAN, as the airport operator, has put in place several measures to forestall any decline in aviation safety standards, which may result in declining revenue.

He further said that FAAN was installing runway 18L/36R airfield lighting system at the Lagos Airport, while the domestication of human capacity development and recurring expenses like training are also given attention by the agency.