ENGR. RODNEY EBIKEBINA AMBAIOWEI SALUTES HIS EXCELLENCY, GOVERNOR DIRI ON THE OCCASSION OF HIS 63rd BIRTHDAY 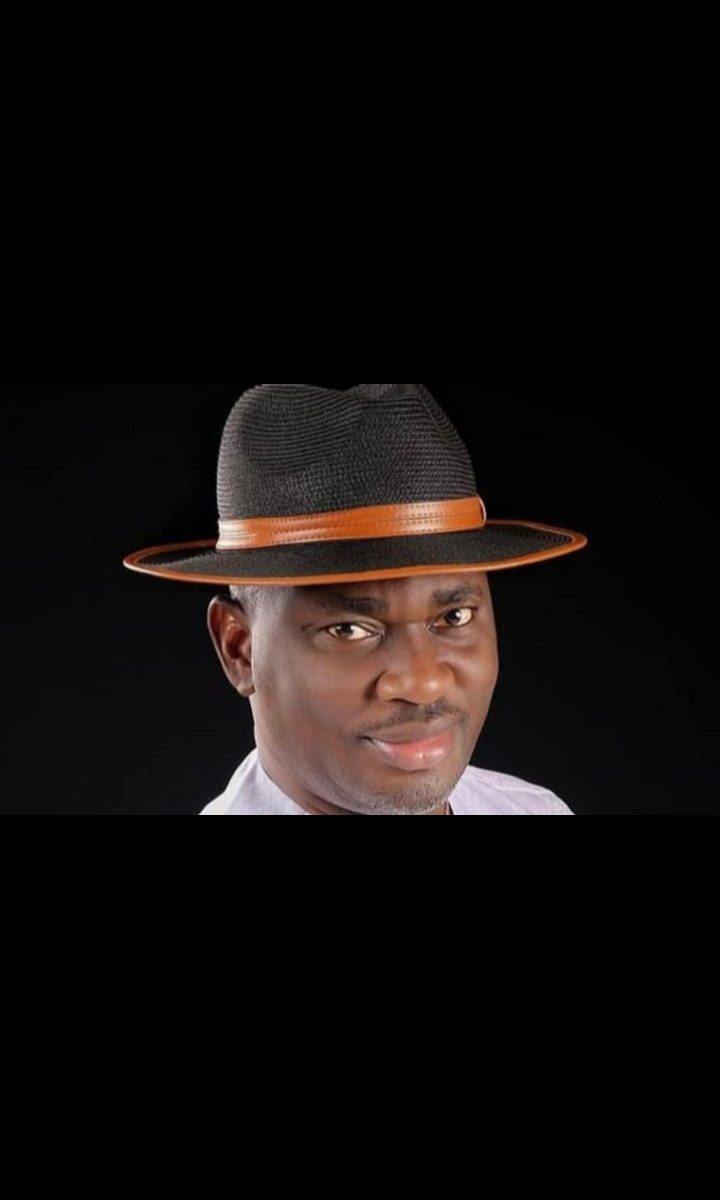 Engr. Rodney Ebikebina Ambaiowei, The PDP House of Reps hopeful in a message rejoicing with Governor Diri on his birthday says the Governor’s commitment, dedication and Love for the State inspires patriotism from near and far.

He notes that the Governor has embedded himself in the hearts of many through the pursuit of peace and achievements in line with his prosperity philosophy which has seen Bayelsa take its pride of place among the committee of states.