Emirates airline plans to create NFTs and experiences in the metaverse 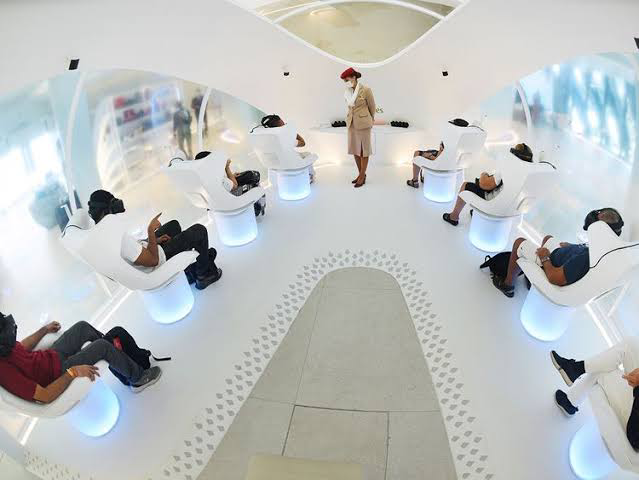 Emirates airline plans to build brand experiences in the metaverse and launch collectible and utility-based non-fungible tokens (NFTs) as the UAE continues to focus on growing its digital economy.

The first projects are already under way, with launch anticipated in the coming months, the world’s biggest long-haul airline said in a statement on Thursday.

“Dubai and the UAE are blazing the way in the digital economy, having a clear vision supported by practical policies and regulatory frameworks in areas such as virtual assets, artificial intelligence and data protection,” said Sheikh Ahmed bin Saeed, chairman and chief executive of Emirates airline and group.

“We are excited about opportunities in the digital space of the future and are committing a significant investment in financial and resourcing terms, to develop products and services using advanced technologies that will deliver on revenue, brand experience and business efficiencies.”

The metaverse is a new digital space that allows those in it to communicate and move using three-dimensional avatars or digital representations.

NFTs are digital avatars of artworks and collectibles. Ownership of these digital assets is recorded on a blockchain, which is a digital ledger. But, unlike currencies, in which every token is of equal value and can be swapped for any other, NFTs have unique qualities that stop them from being interchangeable or fungible.

The NFT market is booming as people with additional liquidity after the Covid-19 pandemic channel cash into digital assets. Mike Winkelmann, a digital artist who goes by the name Beeple, made headlines in March last year when he sold an NFT for $69 million.

Last month, Dubai was first in the region to adopt a law to regulate virtual assets in an effort to provide investors a safe environment while embracing emerging technologies as interest in them grows.

This technology is compatible with all devices without the need for external applications or plug-ins, the airline said.

Last year, Emirates became the first airline to launch its own VR app on the Oculus store, offering users cabin interior experiences on board the carrier’s A380 and Boeing 777-300ER aircraft, according to the statement.

“Emirates continues to engage with industry partners on its Web3 strategy and recruit talent for its pipeline projects,” the Dubai airline said.

Meanwhile, the airline plans to repurpose its Expo 2020 pavilion into a centre for innovation, bringing global talent to work on the airline’s future-focused projects, including those relating to the metaverse, NFTs and Web3, the statement said.

Emirates forecasts a return to profit next year as air travel demand rebounds. The airline is cash-positive again and has a strong balance sheet, company president Tim Clark said on March 31 on the sidelines of the World Government Summit