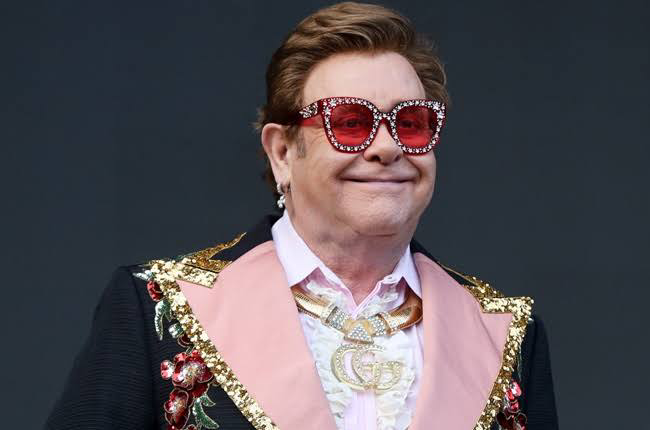 Elton John has said he is determined to keep “giving back to the industry that has given me so much” as he turns 75.

The singer was born on 25 March 1947 and to mark the milestone will also be releasing the album Diamonds: The Ultimate Greatest Hits on streaming platforms mixed in Dolby Atmos for the first time.

He said: “I’m not usually one to look back or get nostalgic, but 75 is such a milestone birthday.

“I’ll definitely find time today to take stock and thank my lucky stars for my wonderful family, friends and career.

“I feel unbelievably lucky that at 75 I still love what I do so much – I’m still so energised about music and excited I get to play, listen and talk about this every single day.

“Being back on the road is a blast and the thrill of playing live is as amazing as it was 50 years ago.

“I have so much to pass on to the new generation of fans and artists alike, and I’m determined to keep giving back to the industry that has given me so much.”

This weekend will also mark the 30th annual Elton John Aids Foundation viewing party for the Academy Awards, with the event being hosted by the foundation’s chairman, John’s husband David Furnish.

John, who was knighted for services to music and charity in 1998, has sold more than 300 million records worldwide during a pop career spanning more than five decades.

Hits across the years include Rocket Man, I’m Still Standing and Blue Eyes, with John notching up his first UK number one single in 16 years last month with Cold Heart, a collaboration with Dua Lipa.

The musician has also dedicated much of his life to charity, including his Elton John Aids Foundation which he launched in 1992 after “losing many friends and loved ones to the Aids epidemic,” his website said.

On his 70th birthday, John auctioned off 25 pieces donated by artists and collectors to mark 25 years of his charity whose mission is to end the AIDS pandemic.

In 2007, The Elton John Charitable Trust was set up to allow John and Furnish to make charitable contributions outside the world of HIV/Aids, which has supported more than 100 charities across a multitude of causes.

They have two sons named Zachary and Elijah.

At the 2020 Oscars ceremony, John and lyricist Bernie Taupin scooped the best original song Academy Award for (I’m Gonna) Love Me Again, which featured in the biopic Rocketman.

The film, produced by Furnish and starring actor Taron Egerton, saw John’s life and career depicted on the big screen.

It was John’s second Oscar, after he won in 1995 for his work on the Lion King soundtrack.

He has been touring widely as part of his Farewell Yellow Brick Road tour.