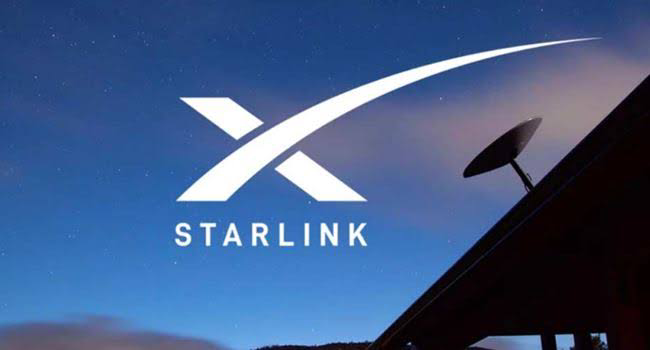 Elon Musk’s satellite internet service, Starlink, is expected to launch officially in Nigeria before the end of this month, leaving many local competitors on the edge of their seats.

This development was disclosed by the Minister of Communications and Digital Economy, Prof. Isa Pantami, at the recently held US-Space Forum during the just concluded US-Africa Leaders’ Summit in Washington.

According to Pantami, Space X, the satellite company owned by Twitter owner, Elon Musk, will launch Starlink Internet Services in Nigeria before the end of this year.

In addition to the internet services launched by Starlink, the FG has also entered into a partnership with Space X for the delivery of broadband services across Nigeria.

Some of the local operators who would not want to be mentioned said part of their end-of-year strategy is studying how Starlink plans to disrupt the Nigerian market, given that satellites have the ability to penetrate into the rural areas where many of the competitors currently have little or no significant presence.

However, some subscribers who pre-ordered the Starlink package ahead of the launch said it is very pricey. A software engineer, who simply identified himself as Tobenna, tweeted that he preordered Starlink in August for $99. To confirm the order when he was contacted by the company for delivery, he had to pay an additional $501, making it a total of $600 (N267,978 at an exchange rate of N446/$). For a monthly subscription, he had to pay $43 (N19,205.09).

Findings show that the $43 may be a discount for Nigeria. Starlink customers in some parts of the world like the United States pay between $110-$500 a month (for fast speeds of 50-500), depending on whether they want residential, RV, or business satellite internet.

Competitors expect the price in Nigeria to drop in 2023 as Starlink aims to grow its customer base across the country. But at the current price, it would be many years before a “kid” in Ohafia would be able to afford Starlink’s internet, as Kalu Aja, a personal finance expert, once noted. Also, Starlink may not present much competition to established large operators like MTN, which has one of the most competitive prices in the market.

However, Starlink’s speed is its selling point and may attract many tech-savvy Nigerians. Elon Musk, the owner of SpaceX, the company behind Starlink, had projected that the satellite internet speed would reach 300Mbps by 2021. This has not been the case

Ookla’s report, based on user-initiated speed tests, has also cost SpaceX a grant. In August 2022, the US Federal Communications Commission (FCC) rejected Starlink’s application to receive $885.51 million in broadband funding that had been tentatively awarded. The commission said it doubted whether Starlink could provide the grant’s required speeds of 100Mbps downloads and 20Mbps uploads.

MTN’s recently launched 5G network, which claims a higher speed of 600/800 Mbps, sells at N50,000 (about $118) for a router and the monthly subscription is lower compared to Starlink.

SpaceX says it will need to increase the number of satellites it currently owns to boost speed. SpaceX started launching Starlink satellites in 2019 and as of September 2022 has launched more than 3,000 satellites into low-Earth orbit. On December 1, SpaceX got approval from the FCC to move forward with launching up to 7,500 next-generation satellites in its Starlink internet network.

The FCC did not grant SpaceX’s full application, which included the deployment of nearly 30,000 satellites in low Earth orbit, according to CNBC reports. The commission also placed conditions on SpaceX’s plan to deploy the satellites. It deferred the decision on the application to launch the full number