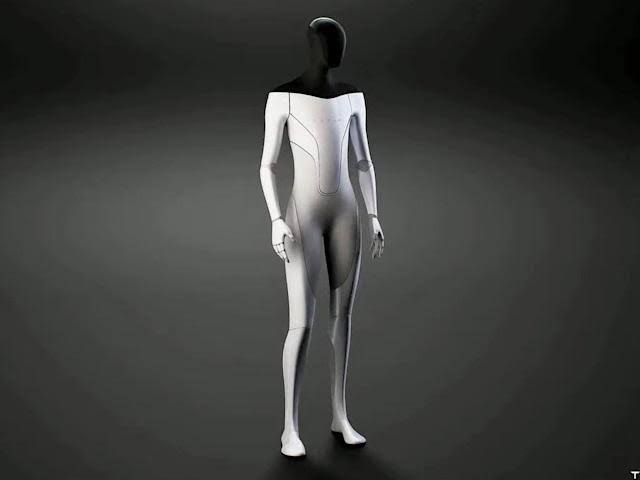 Elon Musk has described Tesla’s humanoid robot as the most important product it is developing in 2022, with the potential to be “more significant” than the company’s car business.

The as-yet unreleased Optimus robot is being built to serve as a general purpose robot, though early versions will have more limited factory-based applications.

Mr Musk said during an earnings call on Wednesday that a working prototype of the Tesla bot will be unveiled at some point this year.

The world’s most valuable auto manufacturer is designing Optimus in a humanoid form in order for it to carry out everyday human tasks, such as shopping in a supermarket.

“Essentially in the future, physical work will be a choice. If you want to do it you can, but you won’t need to do it,” Mr Musk said during the Tesla AI Day last August. “It has profound implications for the economy, given that the economy at its foundational level is labour.”

“Tesla is arguably the world’s biggest robotics company because our cars are semi-sentient robots on wheels.

“It kind of makes sense to put that onto a humanoid form… We think we’ll probably have a prototype some time next year, and it’s intended to be friendly, of course, and navigate through a world built for humans.”

Equipped with numerous cameras, sensors and self-piloting software, the 173cm (5’8”) robot would be able to travel up to 5mph and carry 20kg.

“We setting it such that it is, at a mechanical level, at a physical level, you can run away from it, and most likely overpower it,” he said. “Hopefully that doesn’t ever happen, but you never know.”

Record-breaking growth in 2021 saw Tesla overtake all other automotive companies, and is now worth close to a trillion dollars – more than Toyota, Volkswagen, Daimler, Ford, General Motors and BMW combined.