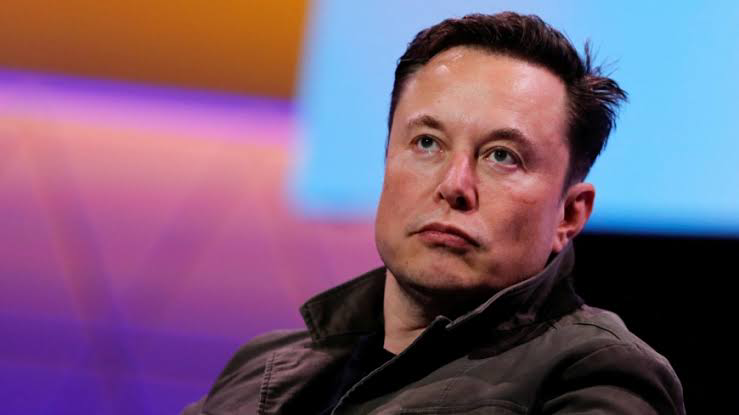 Tesla Inc (TSLA.O) Chief Executive Officer Elon Musk said on Monday that he had “supposedly” tested positive for COVID-19, with no major symptoms.

“I supposedly have it again (sigh), but almost no symptoms,” Musk said in a tweet.

He questioned the accuracy of COVID-19 tests in November 2020 after claiming that results showed he tested positive twice and then negative twice all on the same day.

In the past, the tech billionaire generally regarded as the world’s richest person has opposed requiring a second dose of the coronavirus vaccine and has raised doubts about mandating the vaccine.

In a December 2021 interview in TIME magazine, Musk said he and his children have been immunized and “the science is unequivocal” but he opposes vaccine mandates.

“You are taking a risk, but people do risky things all the time,” Musk said about those who choose to stay unvaccinated.

Musk clarified his stand on vaccines last April following denunciation from scientists and health experts about confusion that emerged due to his huge social media following. He tweeted, “to be clear, I do support vaccines in general and Covid vaccines in particular.”

Earlier this year, Musk commended truckers protesting a government vaccine mandate being rolled out across Canada. Parts of Ottawa were shut down by trucks blocking major roads and by demonstrators on the streets.

Musk tweeted a photo of a long line of trucks and tweeted, “if you scare people enough, they will demand removal of freedom. This is the path to tyranny.”

Musk then said he “most likely” had a moderate case of COVID-19, as he continued to question the accuracy of the tests. He did not mention whether the results were from polymerase chain reaction tests, which are more accurate than rapid tests.