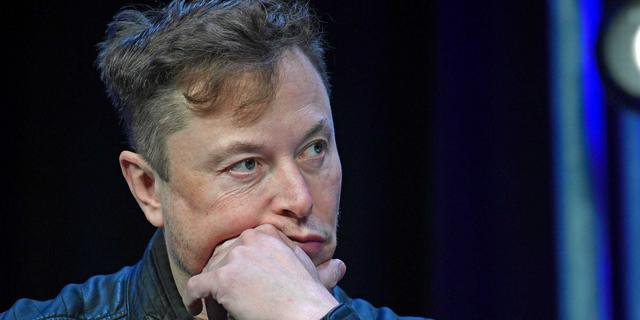 Elon Musk is the last member to leave the $200 billion club ($AUD278.25 billion) after his wealth plummeted on Wednesday.

The eccentric billionaire still remains the richest person in the world, according to the Bloomberg Billionaires Index, with wealth of $US198.6 billion ($AUD276.3).

This latest hit comes after a series of steep declines to Mr Musk’s wealth, with $US71.7 billion ($AUD99.75 billion) wiped out of his fortune so far this year, more than the next three wealthiest people combined. Mr Musk’s wealth peaked at $US340.4 billion ($AUD473.57) in November last year as the price of Tesla shares skyrocketed.

Later that month the flamboyant billionaire took to Twitter to ask his millions of followers if he should sell 10% of his stake in Tesla. This sent shares falling, wiping $US35 billion ($AUD48.69) from his net worth in one day.

This week the US Securities and Exchange Commission reportedly opened an investigation into whether Mr Musk and his brother Kimbal Musk violated insider trading rules as a result of the tweet.

The investigation centres on whether Kimbal, who sold $US108 million ($AUD150.25 million) in Tesla shares a day before Mr Musk polled his Twitter followers, had been told about the tweet prior to selling.

Insider trading laws prevent employees and board members from trading based on non-public information about a company.

The only other person to have ever been in the $200 billion club is Amazon founder Jeff Bezos, who reached the milestone in April last year. Mr Bezos, the world’s second-richest man, has reportedly lost approximately $22 billion ($AUD30.61 billion) since then, leaving his net worth at a minuscule $US176 billion ($AUD244.86).

As the guts dropped out of the market on this week, it wasn’t just Tesla stocks that took a nosedive. Amazon, Apple, Meta and Google also took substantial losses.