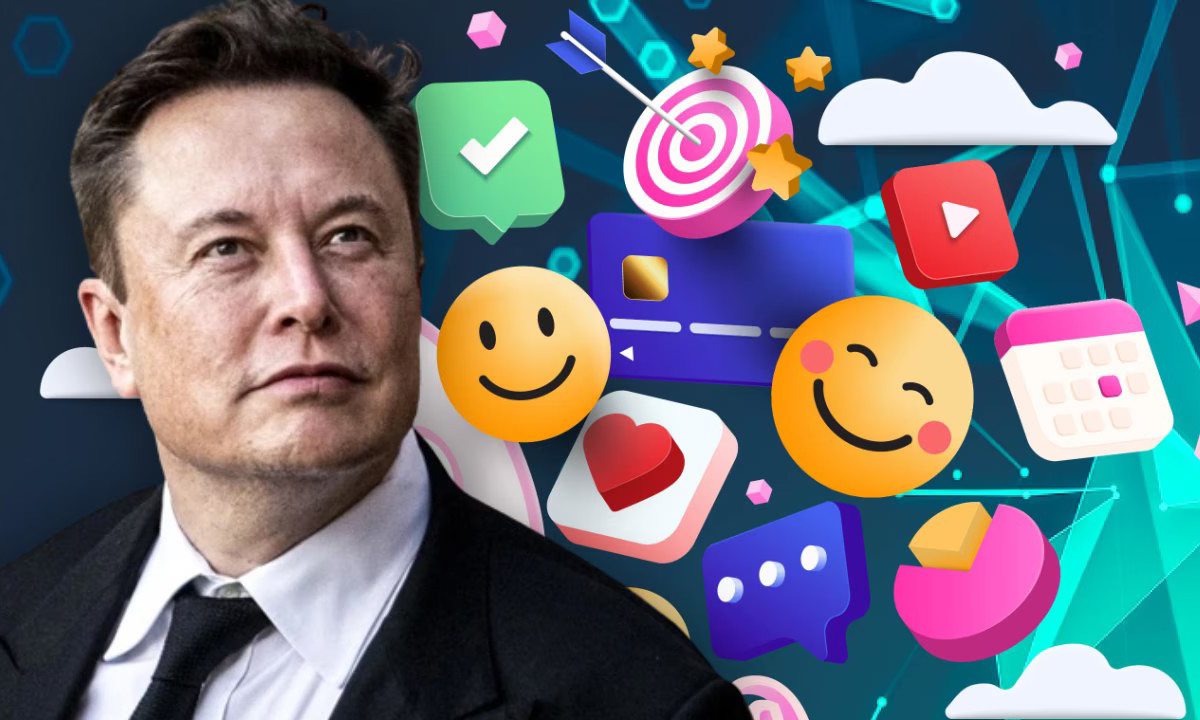 Tesla and Spacex CEO Elon Musk says that he is “giving serious thought to” creating a new social media platform with free speech as a top priority. “Given that Twitter serves as the de facto public town square, failing to adhere to free speech principles fundamentally undermines democracy,” the Tesla billionaire said.

The CEO of Tesla and Spacex, Elon Musk, has been discussing the need for a new social media platform on Twitter over the past couple of days. He has recently become more critical of Twitter and its policies, claiming that the social media platform is undermining democracy by failing to adhere to free speech principles.

Replying to a question about whether he would consider building a new social media platform with an open source algorithm, where free speech is given top priority and propaganda is minimized, Musk replied: “Am giving serious thought to this.”

The discussion began when Musk put up a Twitter poll Friday asking his 79.2 million followers to vote whether they believe Twitter adheres to the principle of free speech, which “is essential to a functioning democracy,” he wrote.

The Tesla boss emphasized: “The consequences of this poll will be important. Please vote carefully.” After 24 hours, the poll ended with more than 2 million votes; 70.4% said no.

Given that Twitter serves as the de facto public town square, failing to adhere to free speech principles fundamentally undermines democracy. What should be done?

In a follow-up tweet, the Spacex CEO asked: “Is a new platform needed?”

A few platforms already advertise themselves as free speech alternatives, but none have come close to the size of Twitter. Parler, for example, has gained some traction as a Twitter alternative but it is a similarly centralized service.

Some platforms are built with decentralized, open source protocols, such as Gab and Truth Social, a platform recently launched by former U.S. President Donald Trump after Twitter banned him. Truth Social did not take off and even Trump barely uses it. Several different protocols can be used to build decentralized Twitter alternatives, including Mastodon, Diaspora, Misskey, Friendica, Pleroma, and Twister.