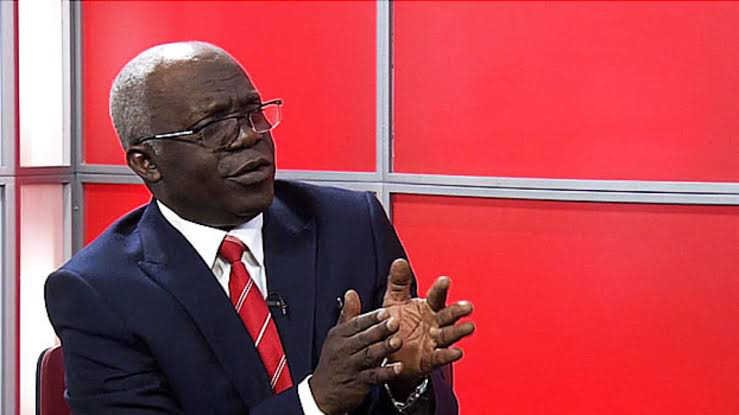 Femi Falana, a human rights lawyer has described the decision of the Federal High Court sitting in Umuahia, Abia State to order the deletion of Section 84 (12) of the amended Electoral Act as a great error

It had been reported that section 84 (12) of the electoral act bars political appointees at any level to vote or be voted for “at the Convention or Congress of any political party for the purpose of the nomination of candidates for any election”.

But the court while delivering the judgment on Friday by Justice Evelyn Anyadike, ruled that the section was unconstitutional, invalid, illegal, null, void and of no effect whatsoever, and should be struck off as it cannot stand as it is in violation of clear provisions of the constitution.

The judge also ordered the Attorney General of the Federation, Abubakar Malami to forthwith delete the said Subsection of Section 84 from the body of the Electoral Act, 2022.

Reacting to the development on Saturday, Falana argued that “the learned trial judge fell into a great error.”

“Specifically, each of the aforesaid sections provides that “No person shall be qualified for election into the Senate or House of Reps if: (f) he is a person employed in the public service of the Federation or of any State and has not resigned, withdrawn or retired from such employment 30 days before the date of the election.”

By virtue of section 318 of the Constitution, political appointees are not included in the list of persons employed in the public service. To that extent, section 84 (12) of the Electoral Act was annulled on very faulty ground.