Ekweremadu declares for 2023 Guber, says no zoning in Enugu 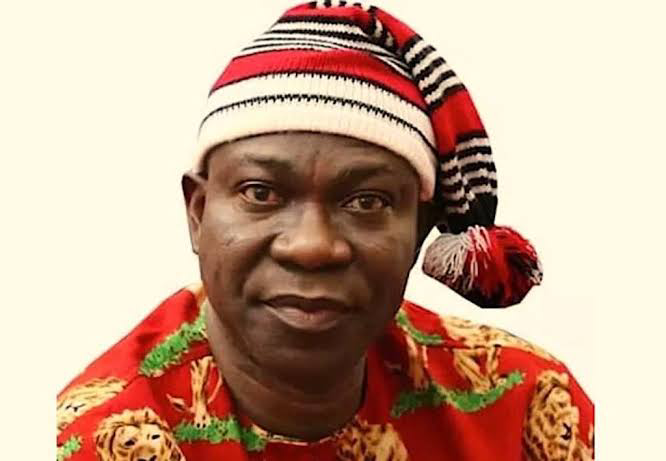 Former Deputy Senate President, Ike Ekweremadu, yesterday, declared interest in the 2023 governorship contest in Enugu State, declaring that those flaying the kites of zoning in the state are being economical with the truth

Ekweremadu described the ongoing debate in the state about zoning arrangement as a “travesty of politics,” insisting that it was being used by politicians in the state to garner sympathy to, in the long run, impose an unpopular aspirant on the people.

He insisted that there was no discussion anywhere in the state about zoning, adding that he was not a product of zoning.

“I challenge any person, who said there is zoning in Enugu politics, to say where and when it was discussed and agreed in the state. It is treachery of politics. I was never a product of zoning, and if there was zoning, I won’t be in the Senate five times. I had always contested and my people, during those days, elected me. The position I occupied as Deputy President of Senate was not out of zoning. When David Mark became Senate President, he wanted someone he could work with and that was how I came in,” he said.

Ekweremadu, who hails from Enugu West Senatorial District, while deflecting the argument that it was the turn of Enugu East to produce the governor in 2023, stated that it would be unfair to return power to the area.

“But Enugu West has only produced governor once in Sullivan Chime. So, where is the equity? I am strong in saying that Enugu West has seriously been marginalised in the power-sharing arrangement,” Ekweremadu added.

He, however, expressed his belief in balancing the call for zoning and equity with capacity and content to move the state forward.

Ekweremadu vowed that, if elected governor, he would not interfere with the funds of local councils, stressing that he would institute a three-tier system that would be functional and running.

He said that testimonies of his service in the Senate and the impact he made in Enugu West showed that he had done well, stressing that it was time to replicate the same in all parts of the state.