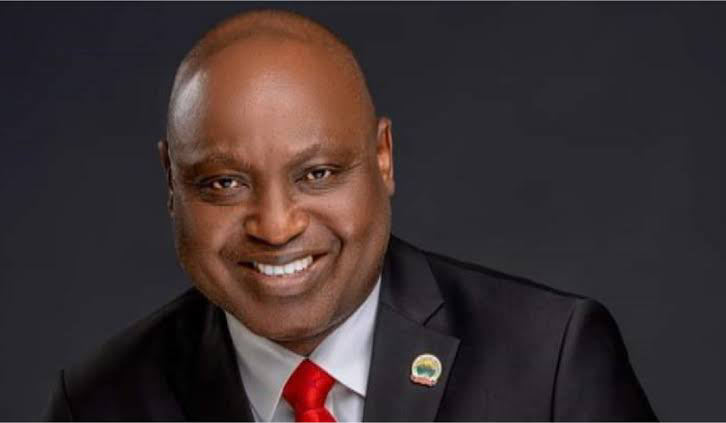 The Ekiti State Governorship Election Petitions Tribunal sitting in Ado Ekiti has upheld the victory of the candidate of the All Progressives Congress (APC), Biodun Oyebanji, in the June governorship election in the state.

The three man tribunal chaired by Justice Wilfred Kpochi ruled that the allegations of election rigging, vote trading and procedural violations raised by the candidate of Social Democratic Party, Segun Oni were vague and unspecific.

The tribunal equally struck out the request for disqualification of the deputy governorship candidate of the APC for alleged certificate forgery, saying the issue was not brought up within the expected 21 days period legally allowed, and that raising new facts and pleas midway would amount to breach of injunctions.

The tribunal also said signing of Oyebanji’s nomination form by Yobe State Governor who acted as the National Chairman of the APC, Mai Mala Buni is immaterial, since the candidate and his running mate were validly elected at the party’s primary.

Counsel to the petitioner described the judgement as displeasing and negligent of cogent grounds, saying the judgement will be appealed.

Oyebanji had polled a total of 187,057 votes to defeat his two closest challengers – Segun Oni of the Social Democratic Party (SDP) and Bisi Kolawole of the People’s Democratic Party.

Unsatisfied with the outcome of the election, SDP’s Oni had on July 7 filed a petition at the tribunal challenging the declaration of the All Progressives Congress (APC) candidate, Biodun Oyebanji, by the Independent National Electoral Commission as the winner of the election.

He hinged his case on alleged election rigging by voter inducement and bypass of the Bimodal Voter Accreditation System (BVAS) at some polling stations; the authenticity of the WAEC certificate presented by the Deputy Governorship candidate of the All Progressives Congress, Monisade Afuye among other grounds.