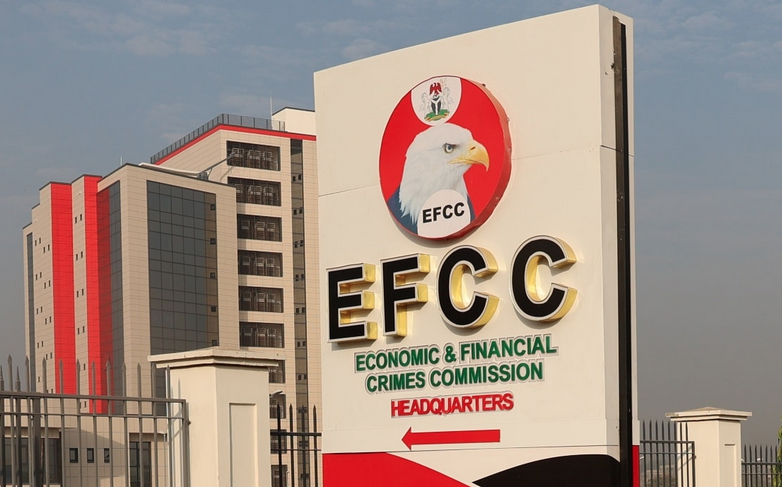 The Economic and Financial Crimes Commission (EFCC) says it signed a memorandum of understanding (MoU) with the International Criminal Police Organisation (Interpol).

According to the EFCC, the MoU will enable the commission to gain access to 114 million records of 195 countries hosted by Interpol.

The anti-graft agency, in a statement on Friday, said the global criminal database will enhance the commission’s capabilities in tracking suspected criminals.

“The agreement on Direct Access to and Use of Interpol Information Systems, grants the EFCC unrestricted access to nine key global databases containing 114 million records of 195 countries, hosted by the Interpol on its 24/7 secure global records and communication system,” the statement reads.

“Access to the Interpol databases is a significant boost to the EFCC as it enhances the commission’s operational capabilities by giving it an unparalleled global reach against suspected criminals and wanted persons attempting to flee from the long arm of the law.

“The global criminal databases that the EFCC now has unhindered access to, include: i. Nominal Database containing records of personal data and the criminal history of people subject to request for international police cooperation;